PLAINFIELD, N.J. (AP) - A New Jersey woman distracted by her cellphone was hospitalized after she fell over open basement access doors and fell 6 feet (1.8 meters) into the opening.

Surveillance video captured the woman Thursday as she walked along a Plainfield street. The 67-year-old landed in the cellar of Acme Windows, where workers were repairing gas lines.

Martin Delgadillo told WNBC-TV in New York he was standing outside his barbershop on Somerset Street when he saw the woman plunge through the access door.

"She was looking at her phone - the last minute - she hit the door and fell right in," Delgadillo said.

The woman, whose name was not released, was taken to a hospital. Police said her injuries were not life-threatening.

"I thought texting and driving was a bad thing," Delgadillo said. "Now it's texting and walking." 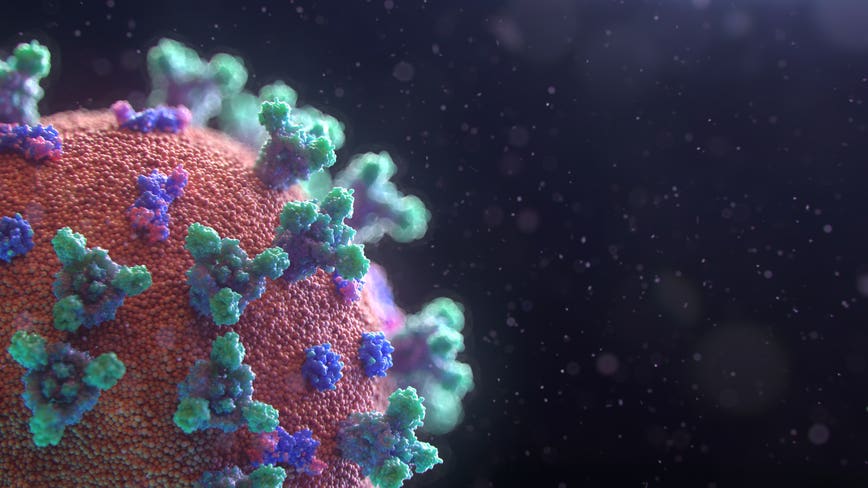