LAS VEGAS - A Las Vegas woman was sentenced Friday to 10 to 25 years in prison for killing a nail salon manager with a vehicle while trying to skip out on a $35 manicure. 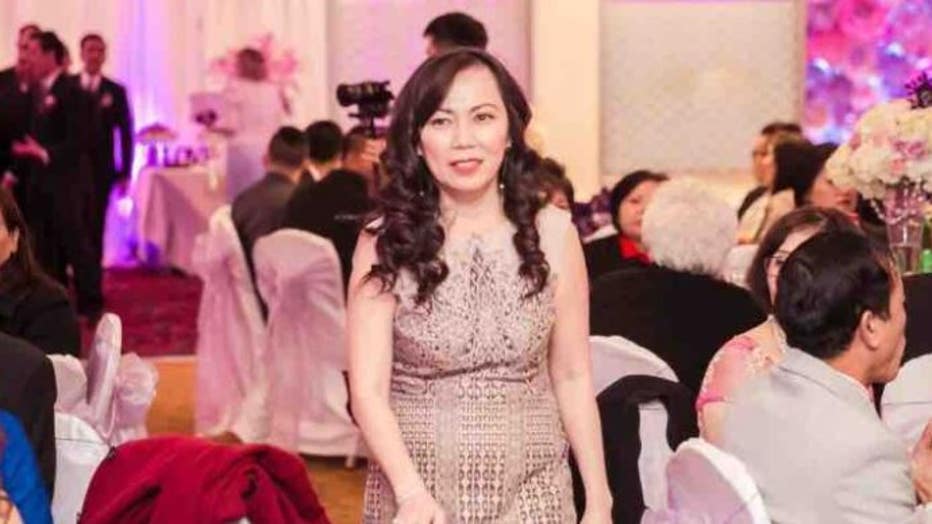 Police said Whipple, 23, tried to pay for her manicure with a fraudulent credit card before telling Nguyen that she was going to her car to get cash.

Nguyen and her boyfriend followed Whipple into the parking lot, where Nguyen was struck and dragged by a black Chevrolet Camaro driven by Whipple. Police later said the car had been stolen from a rental agency.

Authorities said Whipple fled to Boulder City and then Los Angeles before surrendering to police in the Phoenix suburb of Glendale, Arizona, almost two weeks after Nguyen’s death.