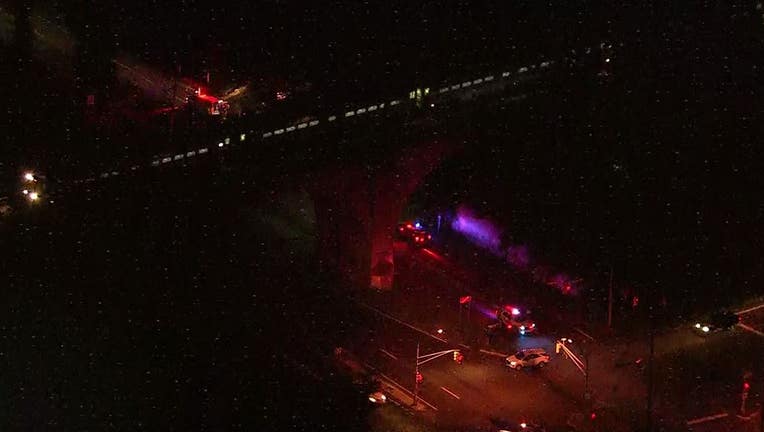 A woman was struck and killed by a train in Mercer County on Tuesday.

EWING, N.J. - A woman has died after being struck by a train in Mercer County.

The incident occurred around 8:30 p.m. Tuesday along Lower Ferry Road in Ewing.

SEPTA officials said the train had just left West Trenton and was heading to Pennsylvania when the woman, who was on the tracks, was hit.

Services were temporarily suspended from Yardley to West Trenton Station, but have since been restored. 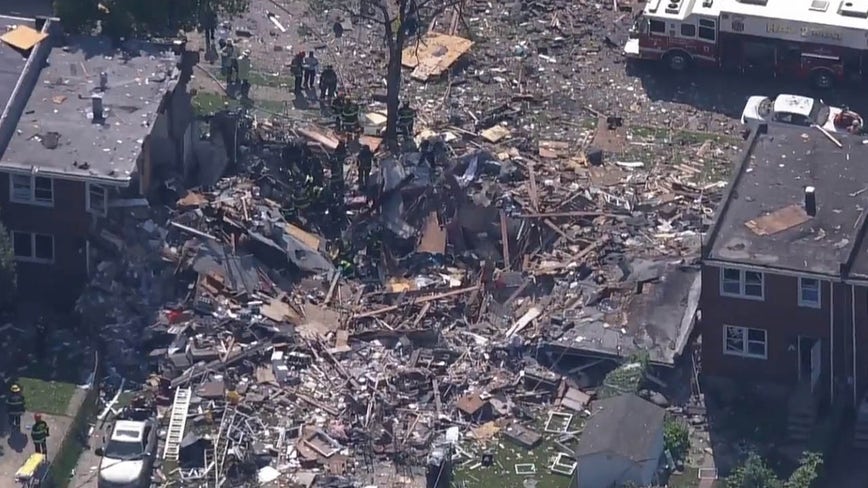