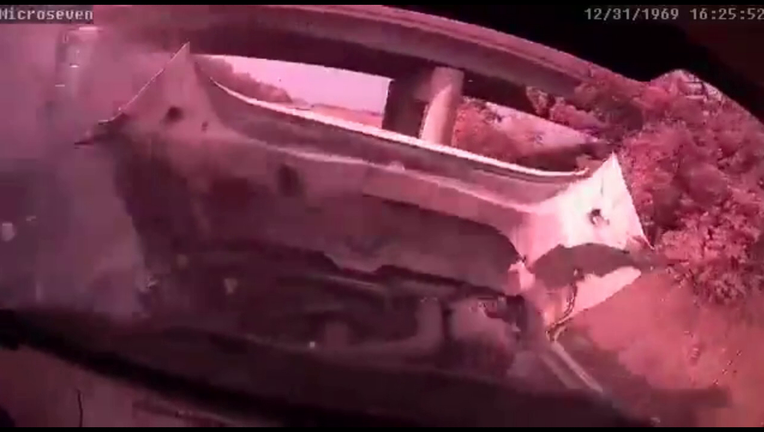 The Ohio Department of Transportation (ODOT) said its workers avoided serious injury after a semi-truck slammed into one of its vehicles in Marion County on May 9.

According to the department, the incident occurred as workers were filling potholes on the road. The workers were uninjured and the driver was cited for distracted driving and violating the move over law, the ODOT said on Twitter.