TAMPA, Fla. - There are new developments  in what investigators say was a plot to kidnap WWE star Sonya Deville from her home in Lutz..

Deville, who's real name is Daria Berenato, says she discovered hundreds of threatening and obsessive Instagram messages sent by Phillip Thomas over the last few months

Thomas, 24, is accused of traveling from South Carolina to Tampa in a twisted plot to kidnap Deville. Investigators say he broke into her home and brought along a homemade kidnapping kit that included a knife, Mace, duct tape and zip ties.

They say Thomas tripped the alarm when he opened a sliding door, and the startled Deville came face to face with the would-be abductor. 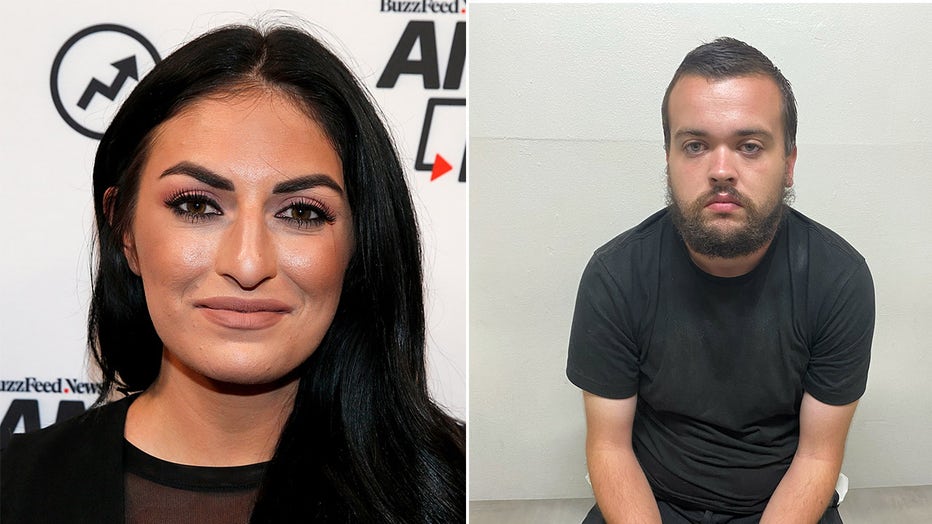 Deville has filed a restraining order, asking the judge to keep Thomas far away from her if he gets out on bond. She wrote that Thomas sent her hundreds of messages on Instagram, which she did not see until after the alleged crime.

She described the messages obsessive, suicidal and idolizing. Other messages were aid to be vile and vulgar.

But the most chilling message was made while Thomas was allegedly lying in wait in her patio: "Look outside baby, by your pool, I’m here,” he supposedly wrote before threatening to kill her guest.

Deville’s injunction hearing is set for August 27, where she will likely face her accused kidnapper again.