REDLANDS, Calif. - A Redlands youth soccer coach is behind bars after police found him with a 14-year-old girl in the back of his vehicle, officials said.

Redlands police officers made contact with Jonathan Jeremy Ledesma during a vehicle check near Fairway Drive and Country Club Drive a little after 4 a.m. Thursday where he claimed that the victim was his girlfriend. 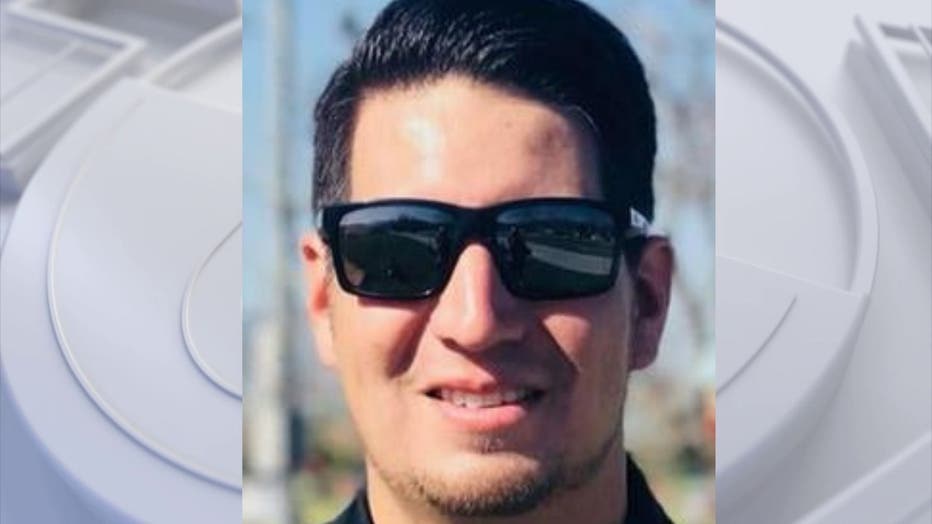 While searching Ledesma's car and phone, officers located sexual text messages in between and "evidence of sex acts inside of the vehicle," according to a Redlands PD news release. 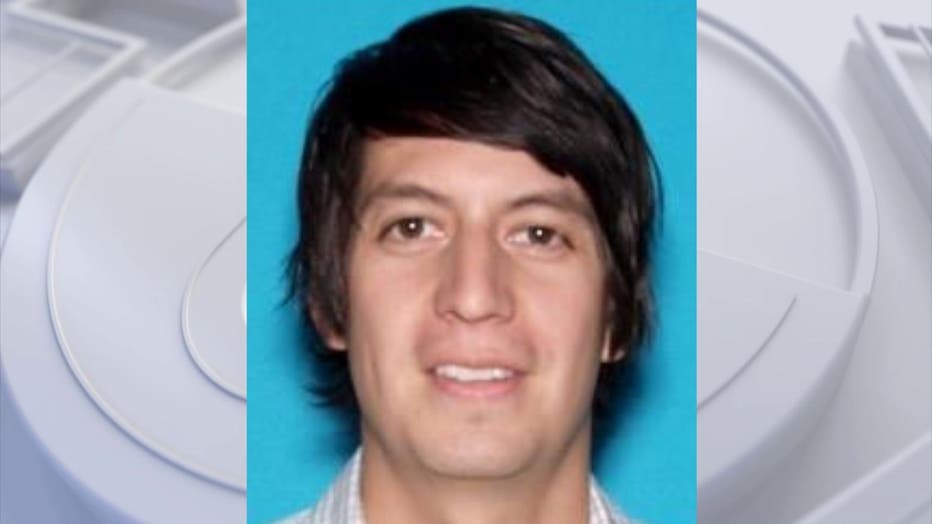 "Detectives interviewed the victim who disclosed that since she turned 14, she has had sex with Ledesma multiple times," the release says.

Are you or someone you know a recent survivor of sexual assault? Help is available. Rape, Abuse & Incest National Network (RAINN) provides a 24/7 national sexual assault hotline, which can be reached at 1-800-656-4673.

Authorities fear there may be more victims given Ledesma's access to minors as a youth coach.

Ledesma is being held without bail at Central Detention Center in San Bernardino on various charges of sexual assault on a minor.

Anyone with information on Ledesma or may have been targeted by the youth coach is asked to call 909-798-7681 ext. 1.