"It's a cluster, and it needs to be examined. The amount of incidents of deadly brain cancer are about three out of 100,000. This is three or four times that or more," Siegel told "Fox & Friends" after former Phillies pitcher David West died from brain cancer at age 57.

West, who pitched for the Phillies from 1993-96, is the sixth former Phillies player to die of brain cancer. Other deaths included Ken Brett in 2003, Tug McGraw and Johnny Oates in 2004, John Vukovich in 2007, and Darren Daulton in 2017.

2021 DEADLIEST YEAR IN US HISTORY DUE TO COVID-19, DRUG OVERDOSES

Siegel told Brian Kilmeade the use of radar guns should be investigated as one possible cause, while many have speculated in recent years that the since-demolished Veterans Stadium may have played a role.

"The military has done research on microwaves that are given at very high frequency and a lot of exposure. You get hundreds of incidences of the radar gun being used during a game. I’m not saying that’s what it is … but they have got to look more at the radar gun," he said, adding that chemicals used in old Astroturf should also be investigated. 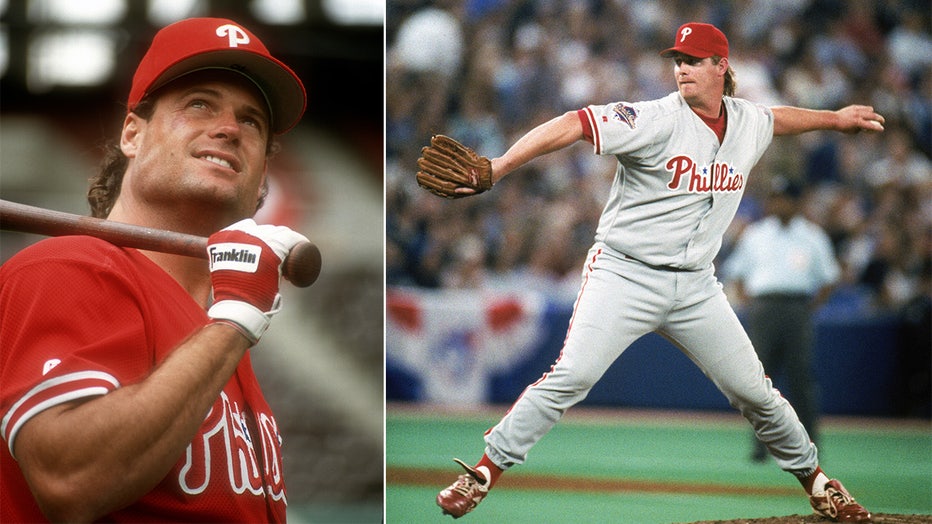 He noted that five of the players are former pitchers and catchers, who would be positioned closest to a radar gun.

Larry Andersen, former pitcher for the Phillies, said the matter is "confusing" because while six former Phillies players had brain cancer, former grounds crew workers did not. He said it's been "devastating" to see these deaths occur.

"I don't know what to do," he said, adding he has not had any headaches or signs of illness.

Longtime Phillies manager and player Larry Bowa questioned whether there was a link after the 2013 cancer diagnosis of Daulton, who passed away four years later. Siegel noted that brain cancer has not been seen in former Philadelphia Eagles players, who played at the same stadium.