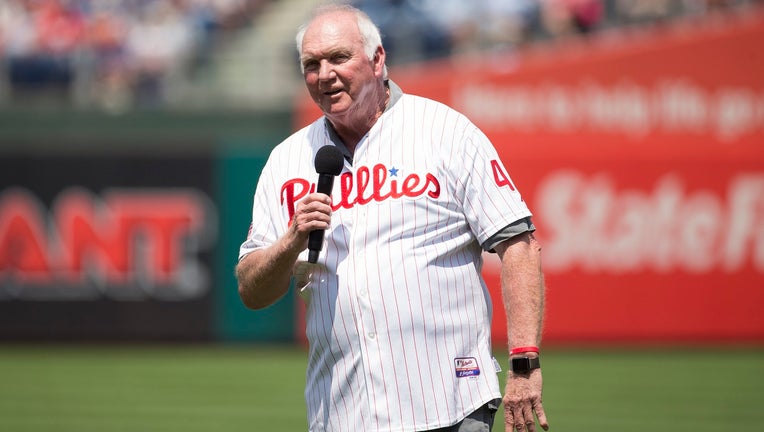 Manuel was working as senior adviser to the general manager. The Phillies announced Tuesday that he would assume his new position for the remainder of the season.

His 780 wins as Philadelphia's manager are the most in team history. He was 1,000-826 in nine seasons as manager of the Phillies and three seasons managing the Cleveland Indians.

The Phillies are fourth in the NL East at 60-58 but only two games out of the second wild-card spot.