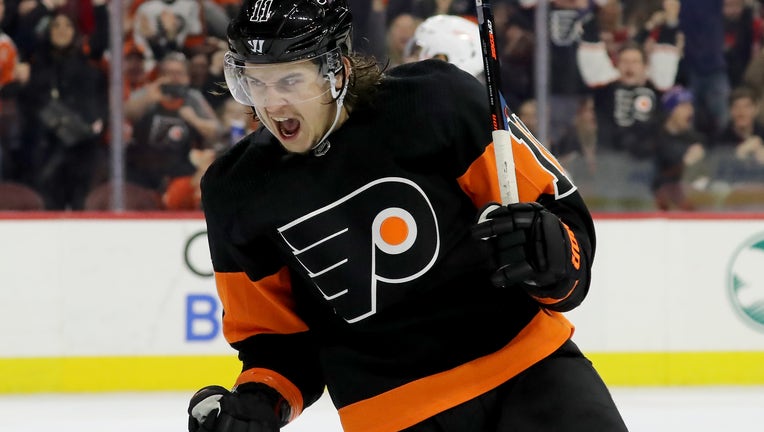 PHILADELPHIA - The Philadelphia Flyers and free agent forward Travis Konecny have agreed to a 6-year contract worth $5.5 million annually, the team announced Monday.

Konecny, 22, will enter his fourth season with the Flyers after the team drafted him 24th overall in the 2015 NHL draft.

In 82 games last season, the Canadian-born center reached a career high in points with 49 and tied his career-high in goals with 24. In his career, Konecny has tallied 124 points in 233 games played.