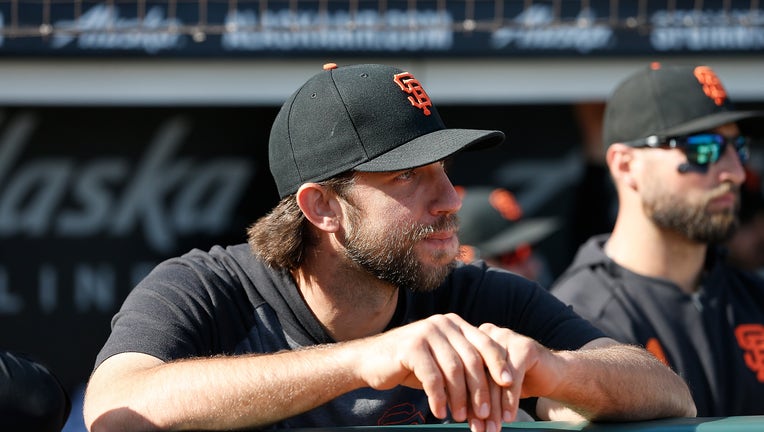 PHOENIX - Left-handed pitcher Madison Bumgarner is taking his talents to the Arizona Diamondbacks for the next 5 years, according to Major League Baseball.

The 30-year-old formerly pitched for the San Francisco Giants from 2009 to 2019. He's won three World Series Championships with the team and is a four-time All Star.

His contract is said to be $85 million.