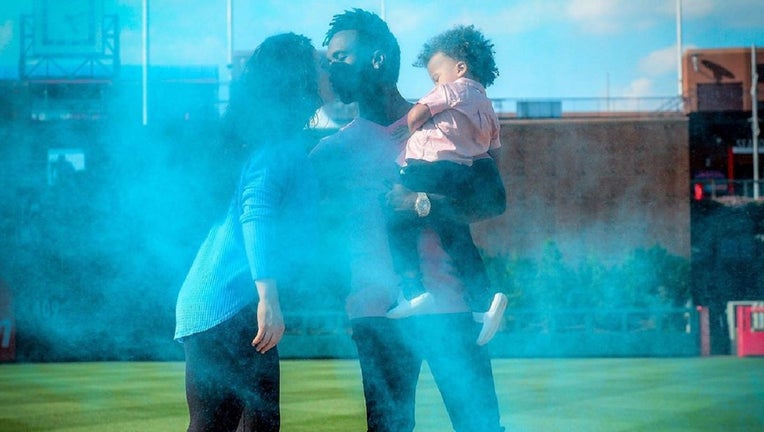 McCutchen tore his ACL in June and is out for the remainder of the season.

The outfielder said he hopes to be OK for opening day next season. 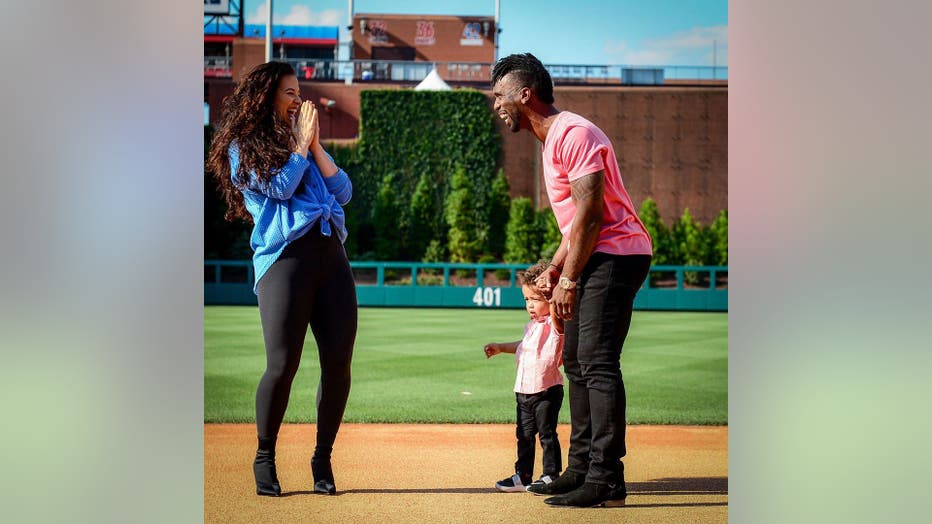