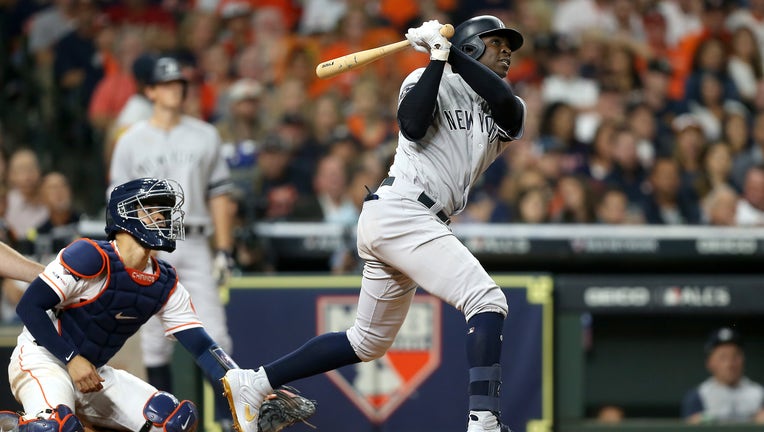 PHILADELPHIA - The Philadelphia Phillies on Friday officially announced the signing of shortstop Didi Gregorius to a 1-year contract.

Gregorius will reunite with skipper Joe Girardi who managed the shortstop for three seasons in New York.

Known as a sure handed gloveman and steady hiiter, Gregorius was lauded for successfully filling the cleats of Yankee legend Derek Jeter after his retirement in 2014.

Gregorius missed a chunk of last season after undergoing Tommy John Surgery in Oct. 2018. The shortstop hit .238 with 16 home runs and 61 RBI in 84 games for New York.

A native of Curaçao, Gregorius was knighted after representing the Netherlands in the 2011 World Baseball Cup, which dubbed him the nickname Sir Didi.