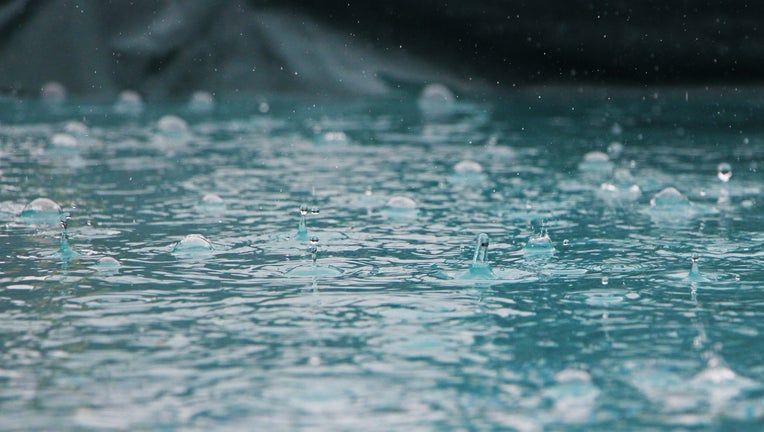 WASHINGTON - Bryce Harper's latest chance to play in his old ballpark will have to wait a day.

The Philadelphia Phillies' game at the Washington Nationals was postponed because of rain. The start of Monday's game was delayed for nearly three hours before a decision was made to call it entirely.

The game will be made up at 1:05 p.m. Wednesday, as part of a day-night doubleheader.

It is the Phillies' second trip to Washington since Harper agreed a 13-year, $330 million contract in March. He was 5 for 7, including a home run, in two games at Nationals Park in early April.

"Over the last couple of days, he's looked as good as he's looked," Phillies manager Gabe Kapler said. "I actually think he started off really well, then he struggled for a while and now he's been on a slow trajectory to get to the right spot. He's been a little bit more upright. He's a little more relaxed. (Sunday) was a super-relaxed look at the plate. I think he's right where he needs to be."

Nationals: C Kurt Suzuki said he was sore but available a day after he left a game when a pitch bounced and hit him in the neck.

Washington signed RHP Jackson Rutledge, its first-round pick in this month's draft. Rutledge, the No. 17 overall selection, had an 0.87 ERA in 82 2/3 innings for San Jacinto (Texas) Junior College this year. Rutledge will report to the Nationals' Rookie-level Gulf Coast League affiliate.

The teams intend to send their scheduled starters from Monday's rainout on Tuesday. Phillies right-hander Jake Arrieta (6-5, 4.31 ERA) will face Washington for the second time this season. He gave up three runs in six innings while earning a no-decision on May 4. Washington will counter with lefty Patrick Corbin (5-5, 4.11 ERA), who is 0-3 with an 11.37 ERA over his last three starts.