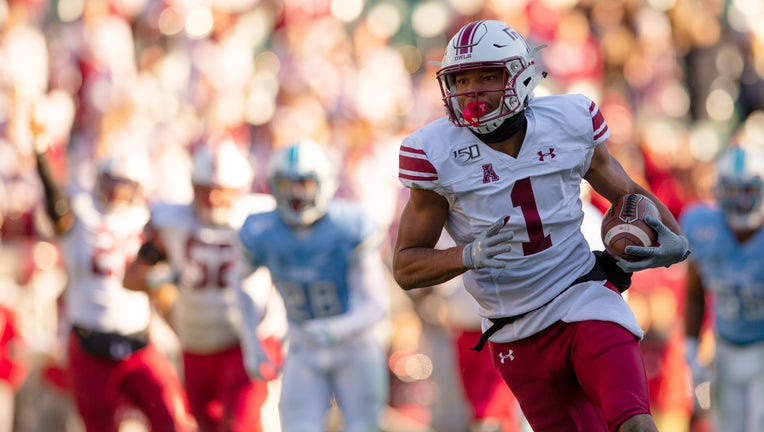 PHILADELPHIA - The Temple Owls will be taking on the North Carolina Tar Heels in the Military Bowl later this month.

When the 8-4 Owls take on the 6-6 Tar Heels on Dec. 27, it will mark Temple’s fifth straight bowl appearance and the ninth in school history.

The game, which will be held in Annapolis, Maryland, will also mark the first matchup between the two programs. Temple will be playing in the Military Bowl for the third time.

Both teams will be counting on some young stars to have a big impact. UNC is led by true freshman quarterback Sam Howell, who was named the Atlantic Coast Conference rookie of the year. Howell passed for 3,347 yards and a school single-season record 35 touchdowns.

Temple will likely rely on production from true freshman running back Re’Mahn Davis, who has run for 900 yards and 7 touchdowns this season.

Under center for Temple is Anthony Russo, who has thrown for 2,733 yards and 21 touchdowns this season and is fourth all-time at the school with 5,296 yards and 35 TDs passing.