According to the National Weather Service, cold air funnels form beneath showers or weak thunderstorms when the air aloft is especially cold. 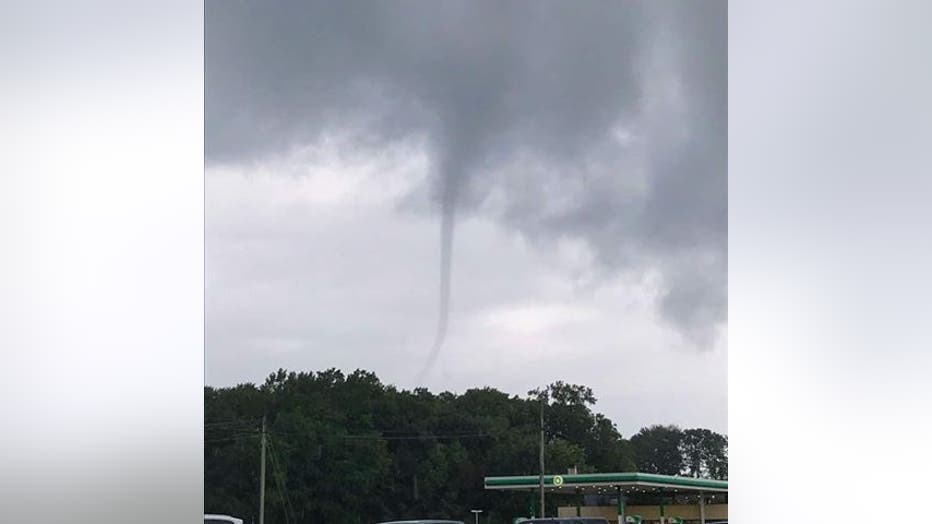 It is rare for the funnels to touch the ground, but if a cold air funnel does touch down it can cause EF-0 level (winds up to 85 mph) tornado damage.

Cold air funnels are most common in the fall and spring. 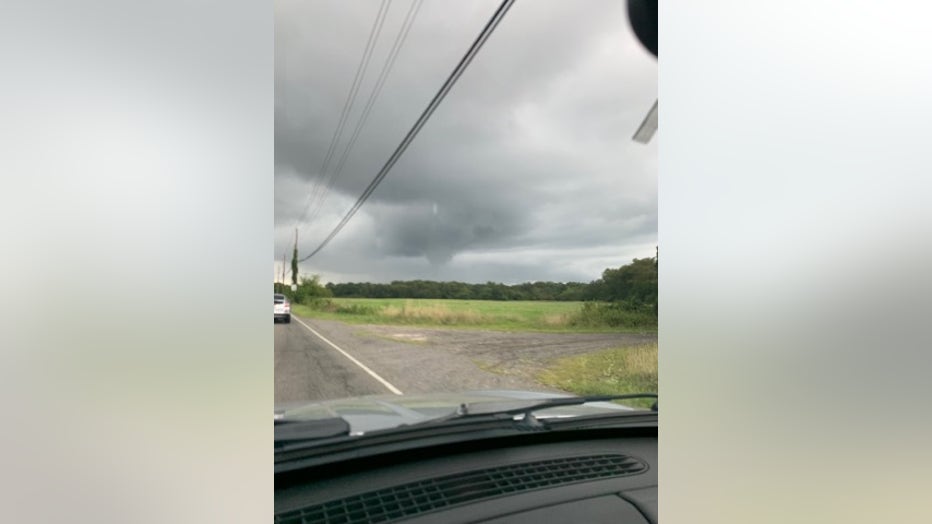