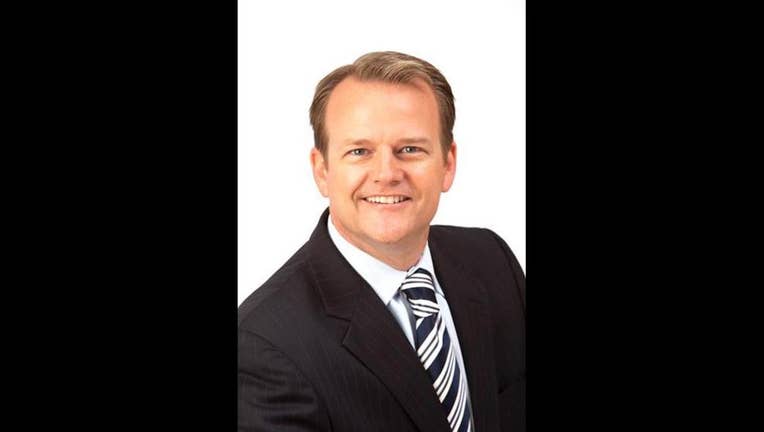 Chris honed his reporting skills with stints at WTVR in Richmond, VA, where he was bureau chief and reporter for two years; WGAL and WLYH in Lancaster, PA; and WAMU-FM radio in Washington, D.C.

In addition to an Emmy Award for Outstanding General Assignment Reporting, Chris has been honored by the Associated Press and Society of Professional Journalists for his reporting work throughout his career.

A graduate of Temple University in Philadelphia, Chris worked at WRTI-FM while completing his bachelor's degree in radio-television-film. He spent a semester overseas in London, working at the ABC News bureau. He grew up on Wallingford, Delaware County, PA, and attended Strath Haven High School.

Chris is very involved with The Friends of Alexander Deihl Foundation, a charity helping families of terminally ill children. It was founded in honor of Chris' "Superman" nephew, who suffers from the rare disease, Menke's Syndrome. Chris also serves on the Board of Directors for the Epilepsy Foundation of Eastern Pennsylvania.

In his spare time, Chris spends time with his wife, twin daughters and yellow lab Chester at his home in Delaware County, PA. He enjoys cooking and is a big fan of all the Philadelphia sports teams. Chris' "career highlight" came in February 2018 when he travelled to Minneapolis to cover the Eagles victory in Super Bowl LVII.