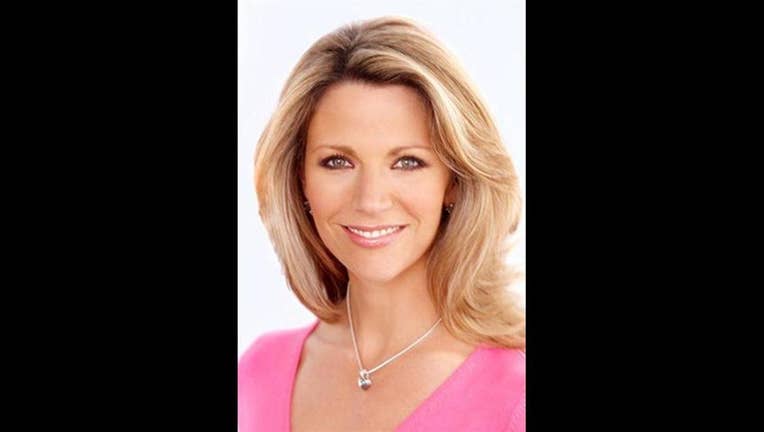 Karen Hepp joined the FOX 29 News team in November, 2010. She is a co-anchor of the 4 to 6am hours of "Good Day Philadelphia," and joins the set as co-host for the final hour of the show from 9 to 10am.

Prior to joining FOX 29, she worked at WNYW-TV in New York City, anchoring Good Day Wakeup. She had joined Fox 5 in January 2005 as the weekend anchor. She previously worked for NBC-owned-and- operated stations for 8 years including: WNBC in New York; WCAU in Philadelphia; and WVIT in Connecticut. Her career began in Binghamton, New York and Rochester, New York.

Karen is a graduate of New York University and is from the Philadelphia area.