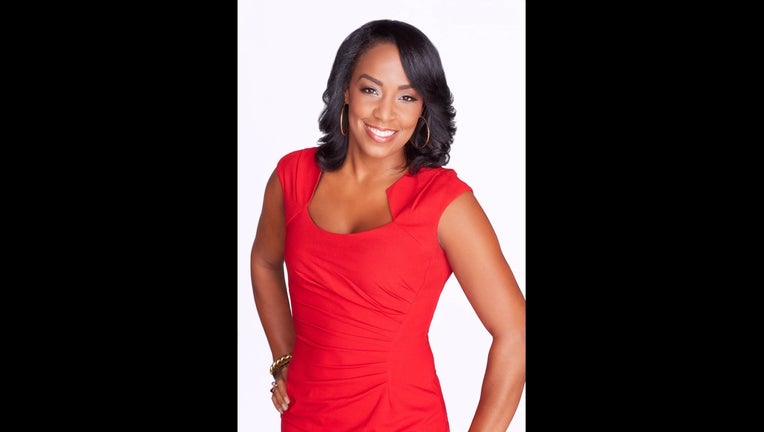 Lauren Johnson joined the FOX 29 News team in the summer of 2014. She anchors the weekend editions of "Good Day Philadelphia" and reports during the week.

At a young age, Lauren was immediately immersed in the arts: acting classes, piano lessons and dance troupes. Those activities collectively contributed to her authentic self-expression. After high school, Lauren attended Furman University and became a member of the Women's Track and Field team. During her freshman year, she declared a pre-med major. Struggling in the sciences, her mother encouraged her to take a few communications classes. Later, an English professor would suggest a career in television. Lauren traded in her desires to become a doctor, giving rise to a new passion of storytelling and writing.

Lauren got her start in television during college as the anchor of college network, FUTV. During that time, Lauren completed internships at the local FOX station in Atlanta, NBC in Greenville and ABC News in New York City. It was working behind the scenes on Good Morning America with Diane Sawyer that reaffirmed Lauren's new career goals.

Lauren started her TV career in Orlando at Central Florida News 13 in 2003 as a feature reporter. After four years of soaking up the sunshine, she traded sunny skies for blues and barbecue in Memphis, Tennessee. It was there that she joined the ranks of the FOX family and became a health reporter. During her five years in Tennessee, she received several Emmy nominations for her coverage of children's healthcare issues. It wasn't long before Lauren was tapped to co-anchor the early edition of Good Morning Memphis.

Five years later, Lauren returned to Orlando to launch the weekend edition of "Good Day Orlando" for the FOX affiliate. During her second stint, she covered the historic Trayvon Martin trial and verdict as a reporter and anchor.

Lauren Johnson joined the FOX 29 News team in 2014 to launch the weekend edition of "Good Day Philadelphia." While out reporting in the field, she has covered the Amtrak derailment, the Pope's visit to Philadelphia, the Democratic National Convention, the NFL Draft and the Eagles road to the Super Bowl.