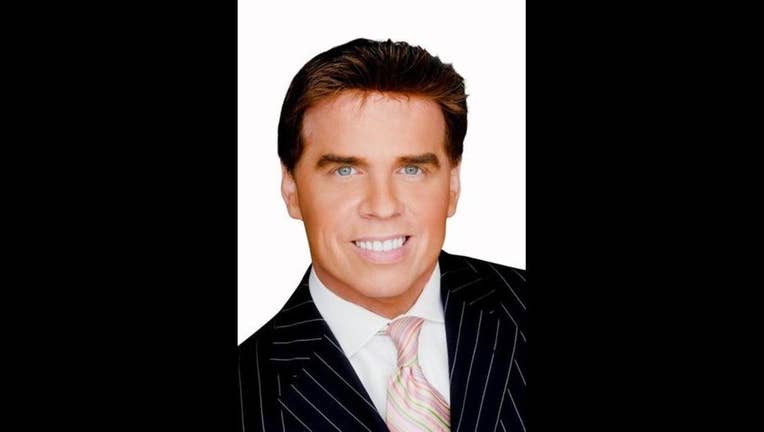 Steve Keeley joined the FOX 29 News team in 2002 as a reporter for "Good Day Philadelphia."

Before returning to his hometown of Philadelphia, Steve worked with NBC affiliates since 1987, first serving as a general assignment reporter at WROC-TV in Rochester, NY. He next spent six years as a reporter at WGRZ-TV in Buffalo, NY, then reported at WKYC-TV in Cleveland, OH, for two years.

Steve lives in South Jersey and enjoys running and working out in his spare time.