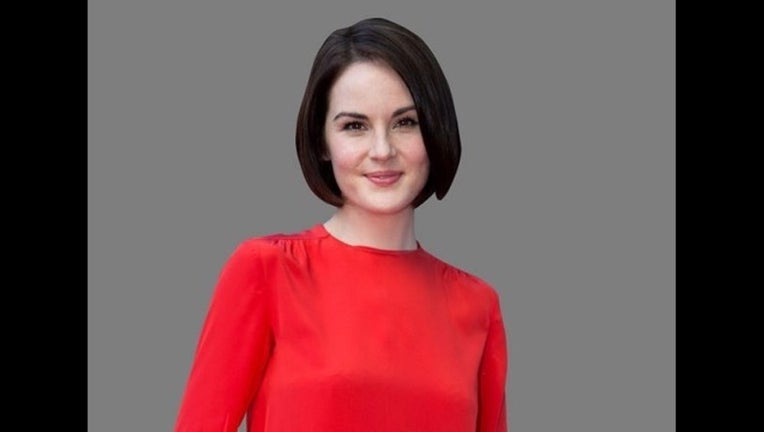 Dineen died of a rare form of cancer, and Dockery had rushed back from the U.S. to be at his side.

The tragedy echoes of a plotline from the early seasons of Downton Abbey, when the husband of Dockery's character, Lady Mary, also passed away at a young age.