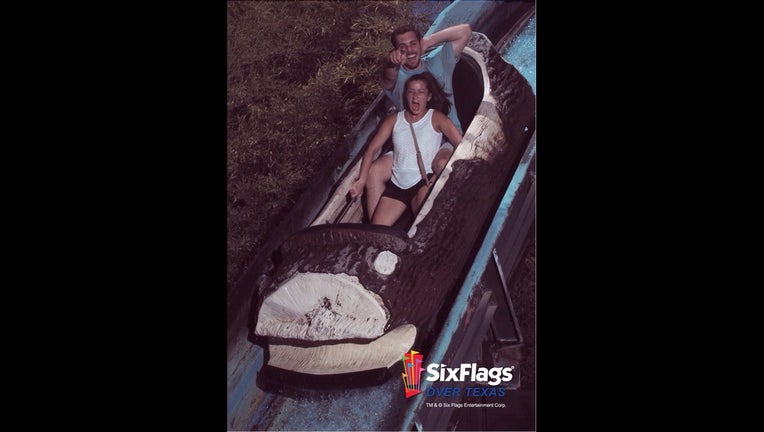 (WTXF/STORYFUL) -- This photo of a terrified woman on a log ride at an amusement park in Texas is going viral.

The image was posted to Imgur and shared on Reddit by user chopbustre. It shows the woman mid-scream while the man seated behind her laughs and points at the camera.

The caption of the photo reads: "My wife hates rollercosters. After I pitched a fit about it, she finally picked one she would ride with me."

The woman's horror-filled expression coupled with her husband's gleeful one is priceless and clearly the internet agrees as it has reached more than 1.5 million views.