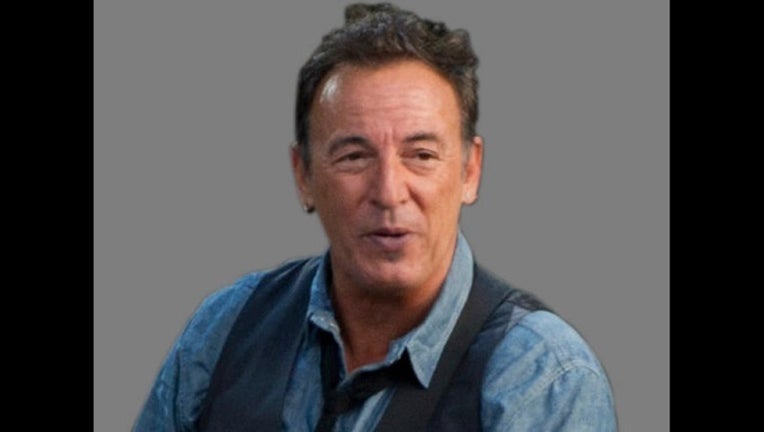 PHILADELPHIA- WTXF - Bruce Springsteen and the E Street Band announced Friday that they will once again hit the road in 2016, for a nine-week U.S. trek known as The River Tour 2016. The tour, meant to commemorate the recent 25 th anniversary box set for Springsteen's 1980 album The River, will visit the Wells Fargo Center February 12.

The tour starts January 16 in Pittsburgh and continues through March 17 in Los Angeles.