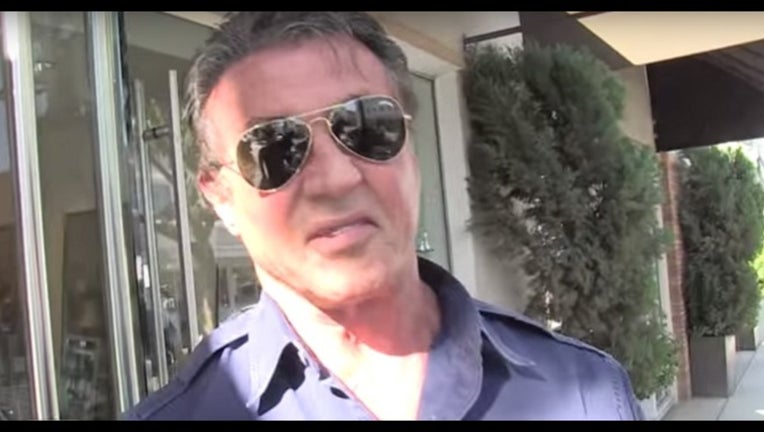 PHILADELPHIA- WTXF - Sylvester Stallone has played Rocky on screen seven times, but his performances as the Italian Stallion haven't earned much awards attention since the original in 1976, The first Rocky won an Oscar for Best Picture, while Stallone was nominated for both acting and writing.

But now, nearly 40 years later, Stallone has been nominated for a Golden Globe for Best Supporting Actor, for his role in the Philadelphia-set Rocky spinoff film Creed. In the category, Stallone faces off against Paul Dano (Love & Mercy), Idris Elba (Beasts of No Nation), Mark Rylance (Beasts of No Nation) and Michael Shannon (99 Homes.)

Also nominated for an acting award? West Philadelphia's own Will Smith, for Concussion.