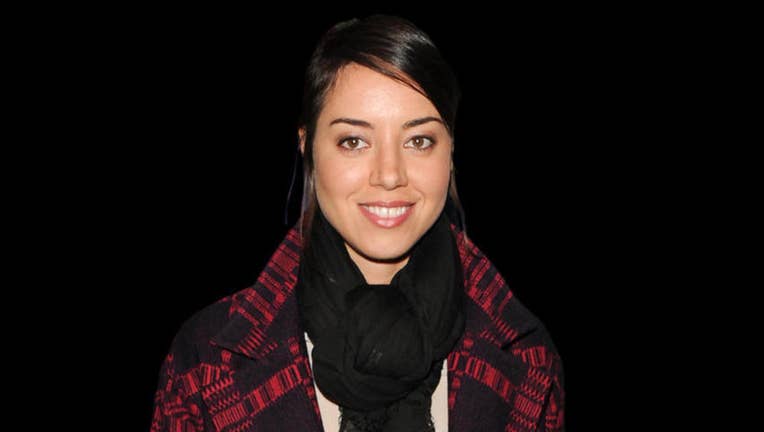 WTXF - Actress Aubrey Plaza, who grew up in Wilmington, has declared her support for a petition to change the name of a proposed network TV show, Murder Town.

The pilot, for ABC, was announced a week ago and stars Jada Pinkett-Smith as a district attorney in Wilmington. But a Wilmington native named Sarah Green soon launched a petition opposing the use of that name for a show about her hometown.

"Wilmington, Delaware deserves a chance to overcome its challenges with violence. Allowing a nationally broadcast show to name our city "Murder Town" will cement our image in the local and national eye as a place of violence," the petition at Change.org said "Please consider the vast number of people working for positive change here in Wilmington. A tv show can have any name. If you are going to depict our city in a television drama, please choose to call it something that would not be so demoralizing."

Plaza, from Parks & Recreation, weighed in on Twitter Thursday: