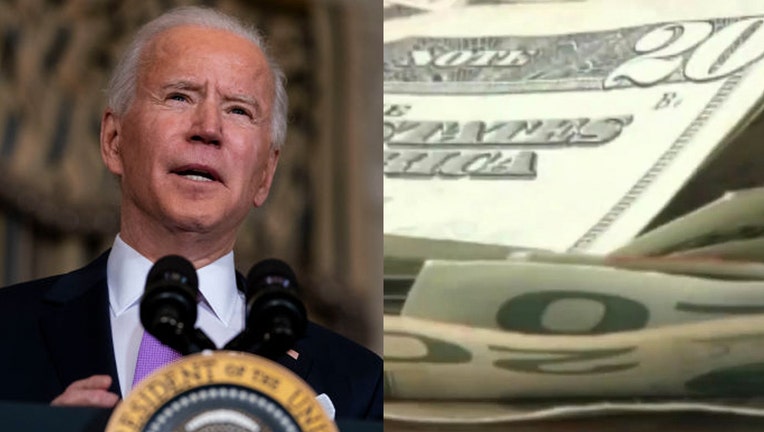 President Biden conceded that his push to fold a $15 minimum wage into a broader COVID-19 relief package likely won't "survive."

"My guess is it will not be in it," Biden told CBS News’ Norah O’Donnell in a clip of an interview that aired Friday. "I don’t think it is going to survive."

Republicans have argued that raising the minimum wage would exacerbate the strain on struggling businesses already buckling under the economic pressures during the coronavirus pandemic.

Meanwhile, Democrats, led by Sen. Bernie Sanders, I-Vt., who is the chair of the Senate Budget Committee, have said that a higher wage floor would reduce the need for stimulus checks to low-income individuals and increase their taxable income.

Although Democrats have floated the idea of budget reconciliation -- a parliamentary measure in the Senate to go forth with a COVID-19 bill regardless of if it has bipartisan support -- the bill itself could be hampered by Sen. Joe Manchin, D-W.V., who has said he is against a minimum wage raise.

Biden said he is willing to put forth the $15 minimum wage bill as a stand-alone effort at another time, even if it means wages gradually increase from $7.25 an hour onward.

"I am prepared as president of the United States on a separate negotiation of minimum wage to work my way up from what it is now," he said. "No one should work 40 hours a week and live below the poverty wage, and if you’re making less than $15 an hour, you’re living below the poverty wage."