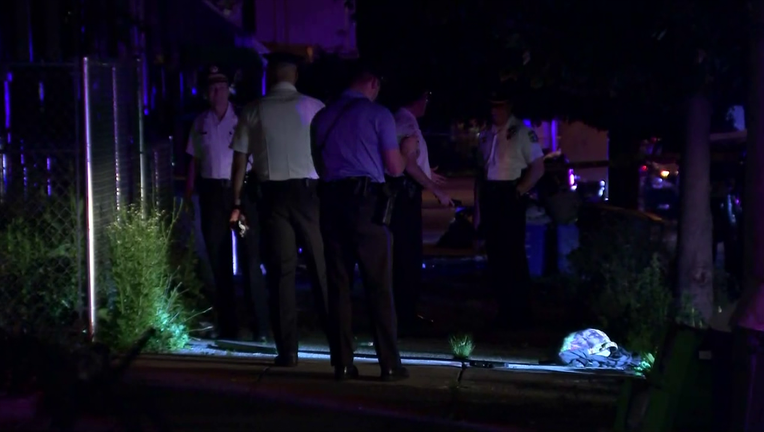 One dead, one critical after shooting at 32nd and Montgomery, police say.

STRAWBERRY MANSION - A 25-year-old man is dead and a second man is critical after a shooting in the Strawberry Mansion neighborhood Friday evening.

Officials say police were called to the 3200 block of West Montgomery Friday, about 9 p.m. on the report of a person with a gun.

A 25-year-old man was shot in the chest and in the legs. He was rushed to Hahnemann University Hospital where he was pronounced dead.

A 26-year-old man was found with gunshot wounds to the arm, buttocks, chest and leg. He was taken to Temple University Hospital and placed in critical condition.

Police say the investigation is ongoing. Weapons were recovered at the scene, but no arrests have been made.