LAWRENCEVILLE, Ga. - One Georgia grandmother is proving that age is nothing but a number by celebrating a major milestone. 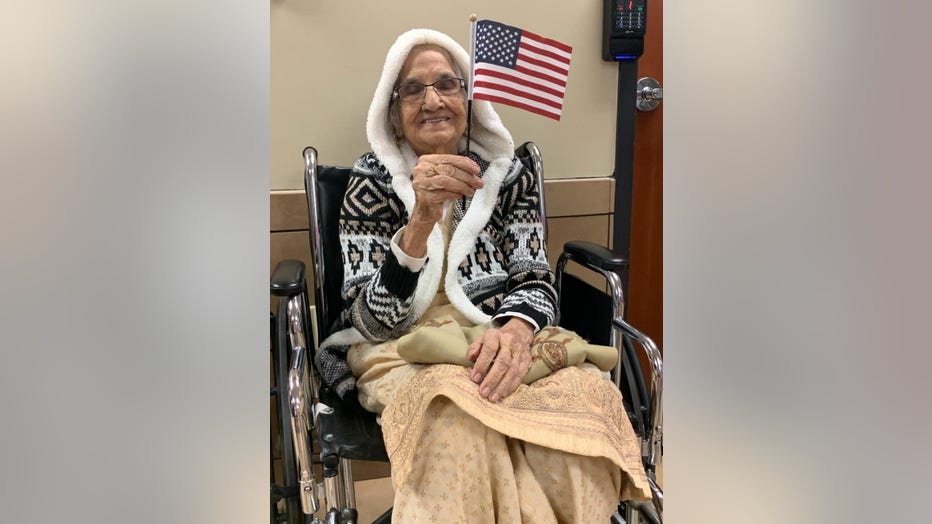 Devi was born on Jan. 8, 1919 in a small village in what is now part of Pakistan. During her life, she witnesses the partition between India and Pakistan, leading to her living in a refugee camp with two small children, her family told FOX 5.

The Lawrenceville centenarian first came to the U.S. to help her oldest son take care of her grandkids, travelling back and forth to India. She settled in the metro Atlanta area permanently in 1992, a year after her husband passed away.

Since moving to the states, she has watched her family grow. She had 10 children, seven of whom are living, 24 grandchildren, 31 great-grandchildren, and one great-great-grandchild. Her family tells FOX 5 that her oldest child is 76 years old and the youngest member of the family is less than a year old. Her proudest moment is seeing all of them together. 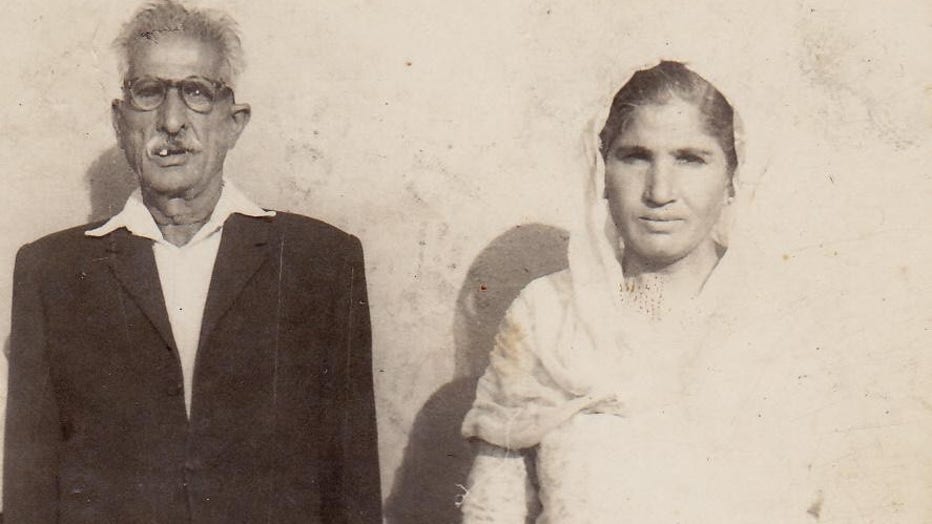 Priya Sharma, one of Devi's grandchildren, said that they call her the "family's own FOX 5" because everyone goes to her for the most up-to-date scoops.

When asked what the secret to her longevity, Devi said it was simple – never hold anything in.

"So always laugh out loud and fart out loud if you need to," she said.

From all of us here at FOX 5, congratulations on your new U.S. citizenship and here's to many more years Mrs. Devi!