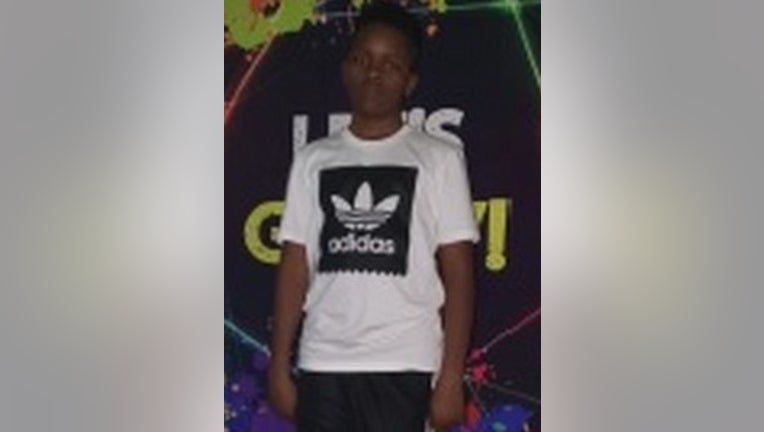 Rashid Williams-Love was last seen Tuesday on the 2200 block of West Diamond Street.

Williams-Love is described as 5-foot-6 and 135 pounds with a thin build, medium complexion, brown eyes and black hair. He was last seen wearing blue Adidas sliders and a black backpack.

Police say he frequents the TW Brown Day Camp on the 800 block of Cecil B. Moore Avenue and the YMCA on Broad and Master streets.

Anyone with information regarding Williams-Love's whereabouts is urged to contact Central Detective Division at 215-686-3093 or call 911.