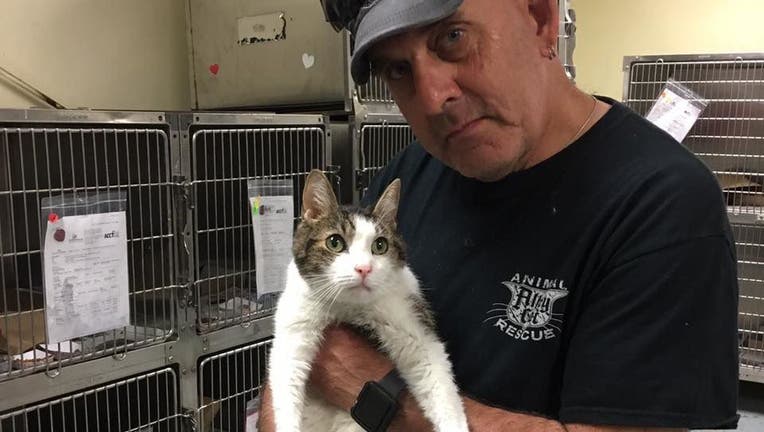 Al Chernoff, 60, was found dead inside his Rhawnhurst home on Tuesday. (Facebook)

RHAWNHURST - A 14-year-old girl has been charged with the murder of a beloved animal advocate inside his Rhawnhurst home.

Police tell FOX 29 the suspect turned herself in on Thursday night after family members recognized her on surveillance video.

The suspect was charged with murder, robbery, tampering with evidence and related offenses early Saturday morning, according to court records.

Officers responded to the 8400 block of Algon Avenue around 3:30 a.m. Tuesday for a report of a man in distress inside. Police found 60-year-old Al Chernoff partially tied to the bed with a massive head wound and several slashes to his chest. He was pronounced dead at the scene.

The tight-knit community of Philadelphia-area animal advocates was left devastated over the loss of Chernoff, who was the head of Alley Cat Rescue.

"He was a really sweet guy," said Blake Martin of ACCT Philly. "If you have rescued animals, cats in particular in Philadelphia you've interacted with Al," he said.

RELATED: Man dies after being found tied to bed with massive head wound in Rhawnhurst 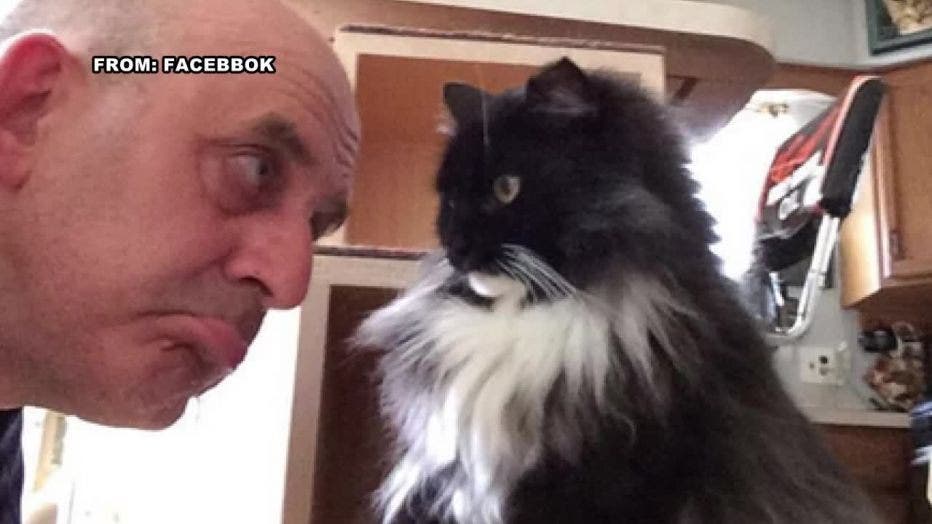 Martin said it was Chernoff's willingness to help others that stood out, explaining Chernoff taught others how to trap cats who needed help and assisted the group Catadelphia with community shelters.

The murder drew a lot of attention in what a neighbor described as a very quiet area.

Chernoff cared for a number of animals in his house. Animal Control removed 13 cats, three turtles and two albino frogs from the home, who were brought to ACCT Philly. All were placed with different rescues, per Martin.

The suspect is currently awaiting a preliminary hearing scheduled for Wednesday, Nov. 27.