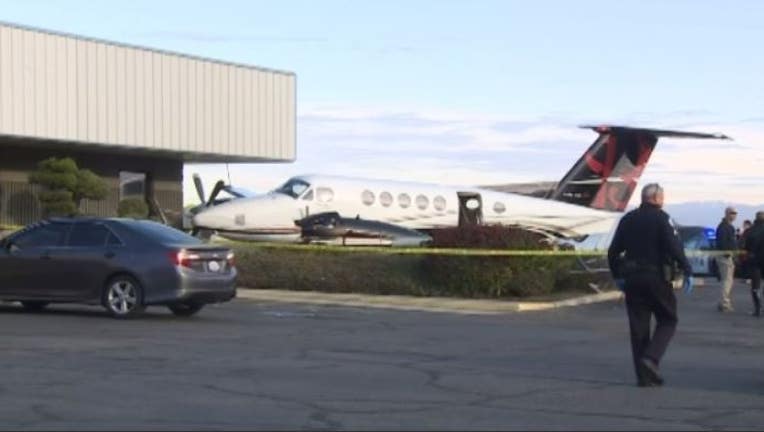 FRESNO, Calif. - A teenage girl was taken into custody after allegedly stealing a plane and crashing it into a building at the Fresno Yosemite International Airport.

Fresno Police officers and airport officers responded to the General Aviation area of the airport after receiving 911 calls of an aircraft theft and crash.

Airport officials say around 7:30 a.m. a 17-year-old girl breached the fence of the airport and then entered a King Air 200 propeller driven aircraft and started the engine. 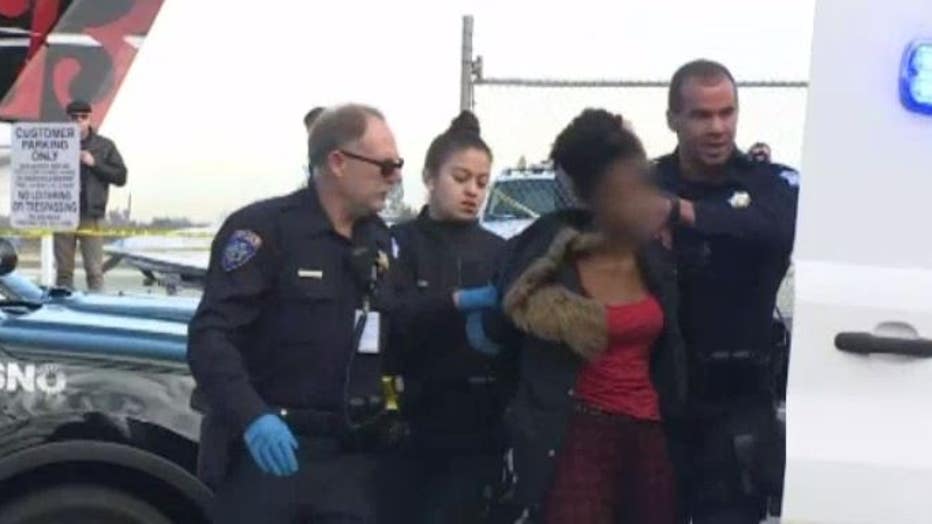 After starting the engine the aircraft began to move and pivot and eventually crashed into a building and fence, airport officials said in a release.

Once officers arrived on scene they located the female sitting in the pilot’s seat and wearing the pilot headset. Officials say she appeared to be disoriented and was uncooperative when being taken into custody.

Luckily, no injuries were reported and no other commercial airlines were at risk. Officials say the plane never went airborne but it sustained severe damage.

A motive for the theft is still under investigation but law enforcement officials say there is no indication of any ties to domestic terrorism.