Nick&nbsp;Pawylzyn&nbsp;Jr. is one of the youngest elected officials in Burlington County. FOX 29's Lauren Dugan spoke with him Monday night.

BURLINGTON COUNTY, N.J. - Nick Pawylzyn Jr. is one of the youngest elected officials in Burlington County. Now a high school senior, he spent the majority of his 18 years at New Hanover School.

“I went Pre-K through eighth grade there so most of my life I have been a part of that," he told FOX 29.

He may be born in Generation Z but he took on adults more than twice his age and his run for the school board of education was no joke. 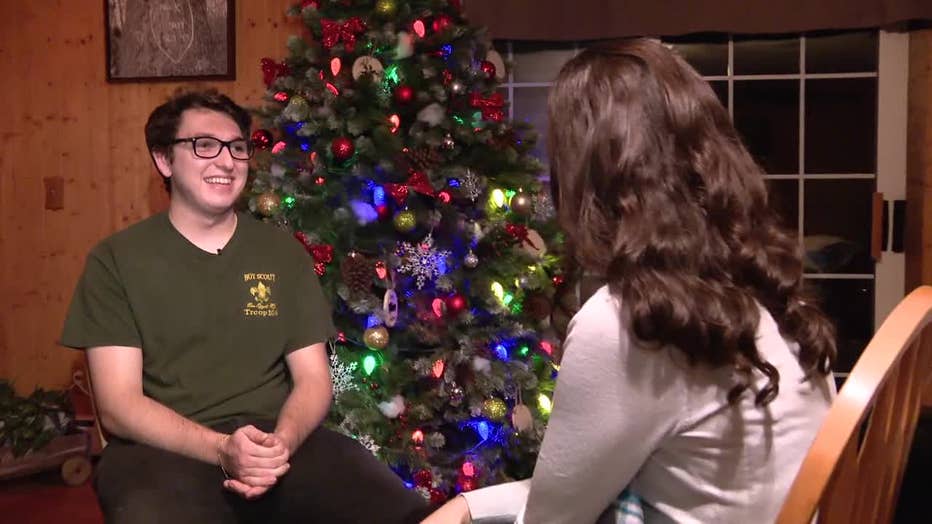 "He is very serious about this. The school is very near and dear to him," his mom, Cindy Pawylzyn said.

She pulled out the scrapbook and showed FOX 29 pictures of his Eagles Scout Project, cleaning up landscape in the front of the school. When he found out there was an open seat on the board of ed, the tech-savvy teen took to social media, asking the Cookesville Happenings Facebook group to write him in. He also passed at flyers at a community Halloween event.

“At the end of the day, if you want change, you must be the change," Nick explained.

They needed to write in Jr. because his dad, Nick Pawylzyn, was also on the ballot for township council.

By the end of the November election, Nick Jr. totaled 21 write-ins. He won a seat on the board of education by just one vote.

Once he takes office, Nick Jr. says he hopes to sit in on classes and see what can be done inside the classroom. He is set to start in January.