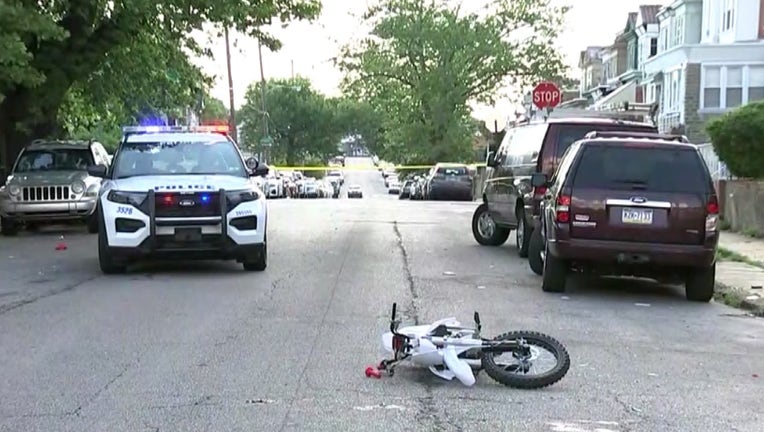 PHILADELPHIA - Police have identified a young man who was gunned down in Philadelphia's West Oak Lane neighborhood on Sunday.

Officers responded to find an 18-year-old man suffering from multiple gunshot wounds to the body. He was taken to Albert Einstein Medical Center by responding officers, but succumbed to his injuries a short time later.

The victim has since been identified by investigators as Shaquille Mauri Barbour.

No arrest has been made and no weapons have been recovered. Authorities say the investigation is active and ongoing with the Homicide Detectives Division.