Fire crews were called to the Blair Mill Village&nbsp;just before 6 a.m. Sunday.

Fire crews were called to the Blair Mill Village just before 6 a.m. Sunday, for a fire reportedly in a second floor apartment.

The blaze quickly turned into two-alarms as crews worked to safely evacuate all occupants while battling the fire. 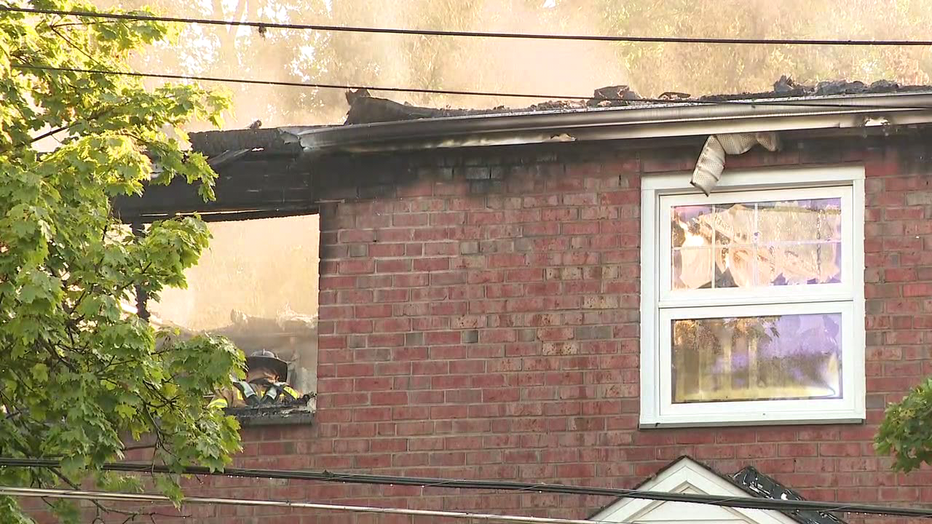 The fire was brought under control by 6:30 a.m. Crews worked to douse hot spots.