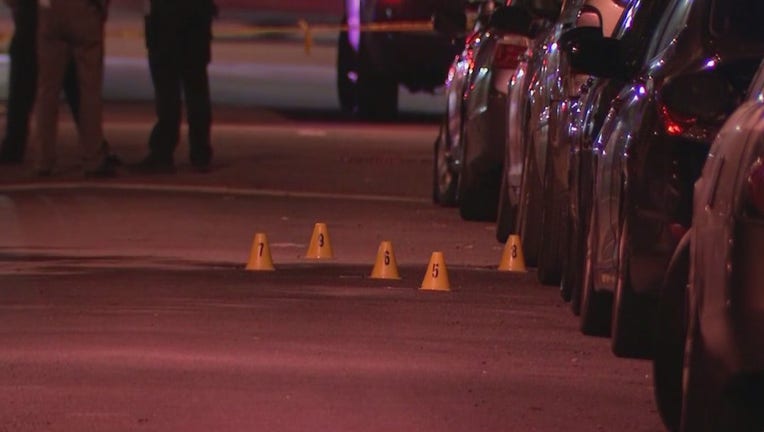 WILMINGTON - Authorities say a 17-year-old boy and a 23-year-old woman were shot and killed during a quadruple shooting Tuesday night in Wilmington.

The gunfire reportedly erupted on the 1100 block of Beech Street around 11 p.m.

Police identified the victims as 17-year-old Nyzere Seth and 23-year-old Alexus Cumberbatch. According to police, an 18-year-old man and a 26-year-old man were also injured during the shooting.

Police have not said what caused the fatal shooting. No arrests have been reported.