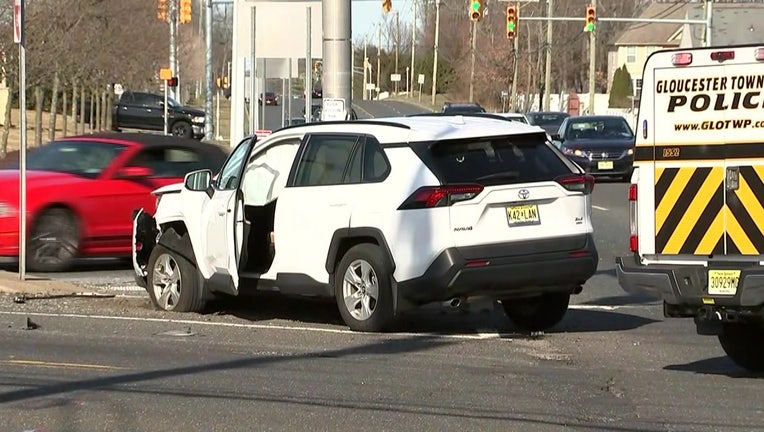 Emergency responders were called to the area of Berlin-Cross Keys Road near Williamstown Road around 2:40 p.m. for reports of a five-car crash.

Police say one driver was taken to Cooper Trauma Center and another driver was  taken to Jefferson Hospital in Washington Township. Their conditions are unknown at this time.

Investigators are working to determine what caused the crash. Berlin-Cross Keys Road near Williamstown Road was shut down for three hours immediately following the crash.