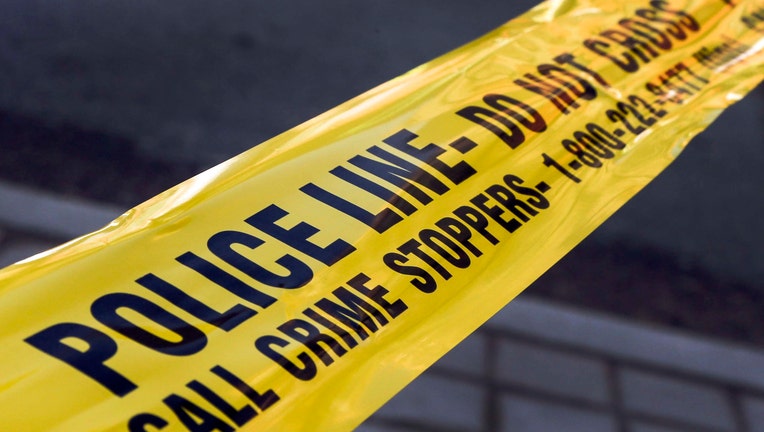 The Lancaster County Sheriff's Office said in a statement that the agency was investigating a shooting at a bar at about 2:45 a.m.

Two adult males were shot and killed. Four injured victims were airlifted to medical facilities for treatment. The other four people were treated at local facilities for injuries considered noncritical. An eleventh victim was treated and released for minor injuries incurred after falling down while trying to flee. The victims' identities were not released.

The statement said authorities were not sure whether more than one person fired a weapon. Investigators have some information about a possible suspect but no arrests have been made.

"This was a violent incident of huge magnitude that was witnessed by lots of people," Sheriff Barry Faile said in a statement. "Two people are dead, and many more are seriously injured. The shooter or shooters are out there. We need to talk with everybody who was at the club when the shooting happened, and I encourage those witnesses to contact us immediately so those responsible for these deaths and injuries can be taken into custody."

The statement says a large crowd was at the Old Skool Sports Bar & Grill when the shooting occurred and that shots were fired inside and outside the bar. Most patrons scattered as shots were fired and afterward.

Lancaster is about 45 miles (72 kilometers) south of Charlotte, North Carolina.