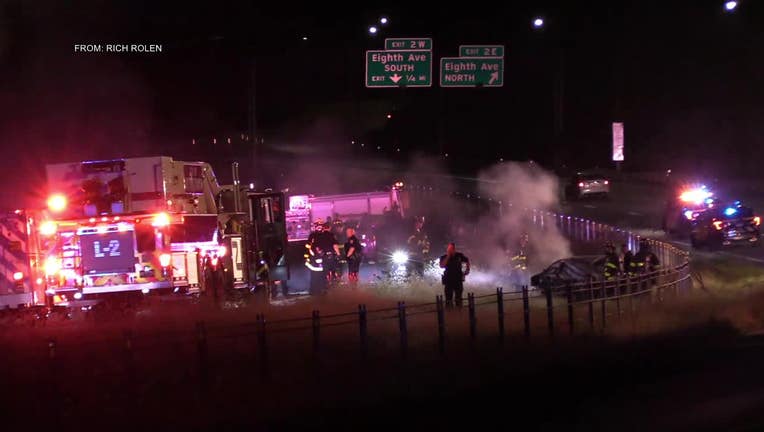 The crash in the southbound lanes of Route 378 in Bethlehem occurred around 11:20 p.m. Wednesday.

Two people were pronounced dead on the scene. But it wasn't clear if they were in separate vehicles or if anyone else was hurt in the crash.

The southbound lanes of the highway were closed for several hours but had reopened by Thursday morning's commute.