The suspects allegedly presented an altered $100,000 ticket that appeared to have the winning numbers glued onto it.

FLOWOOD, Miss. - Two men in Mississippi allegedly attempted to scam the state lottery commission by submitting a losing ticket that had the winning numbers glued onto it, authorities said.

Odis Latham, 47, and Russell Sparks, 48, were arrested Monday and charged with offenses including uttering counterfeit instrument over $1,000. Latham was also charged with false identification information, according to WCBI-TV.

Officers were told the suspects presented an altered $100,000 ticket that appeared to have the winning numbers glued onto it. 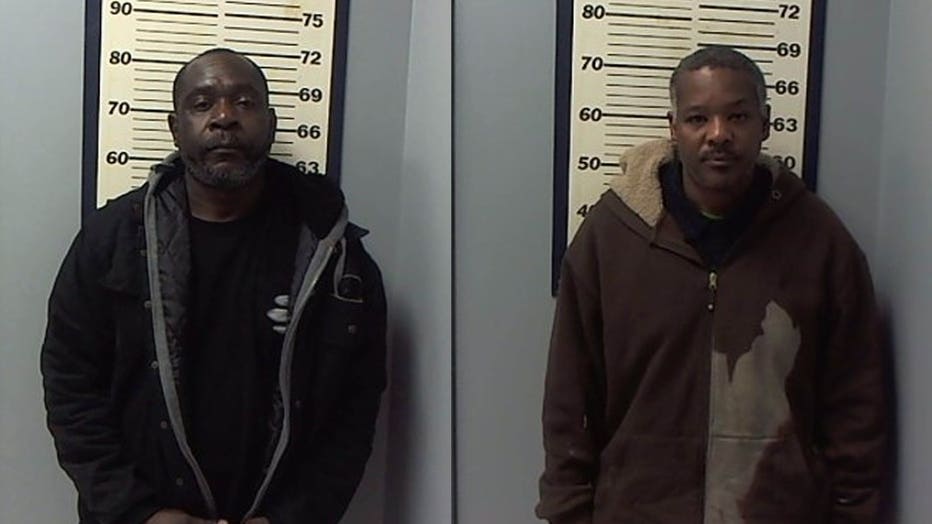 The men, who pleaded not guilty, were being held at the Rankin County Jail, authorities said.