CHESTER, Pa. - Police have arrested two teenagers who they say stole an SUV in Delaware County with two young children inside.

The incident occurred on the 900 block of West 9th Street in Chester around 10:30 p.m. Sunday.

Police said the vehicle was left running while a 6-year-old and a 9-month-old were inside. The SUV was later found about a block away a short time later with both of the children still inside. Neither were harmed. 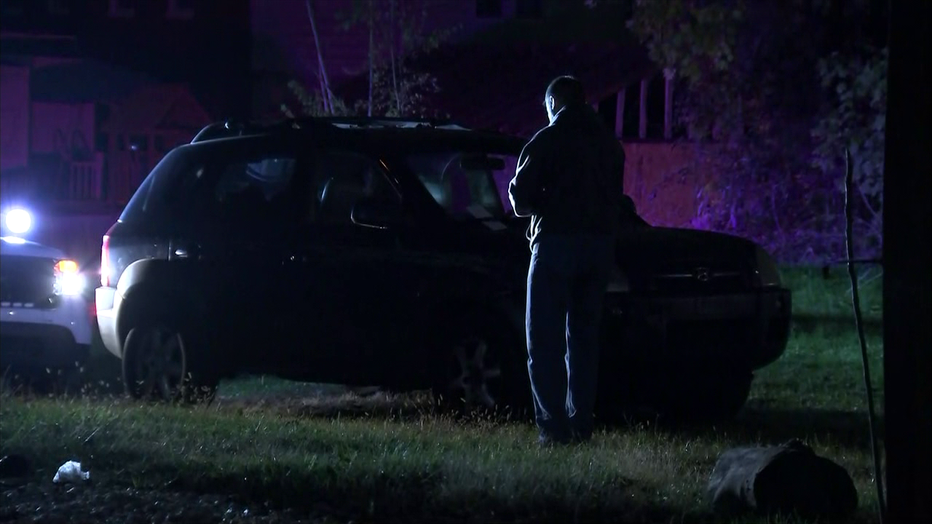 Chester police investigate a stolen vehicle with two children inside.

Two 17-year-old boys were arrested on Monday. Their names were not released.