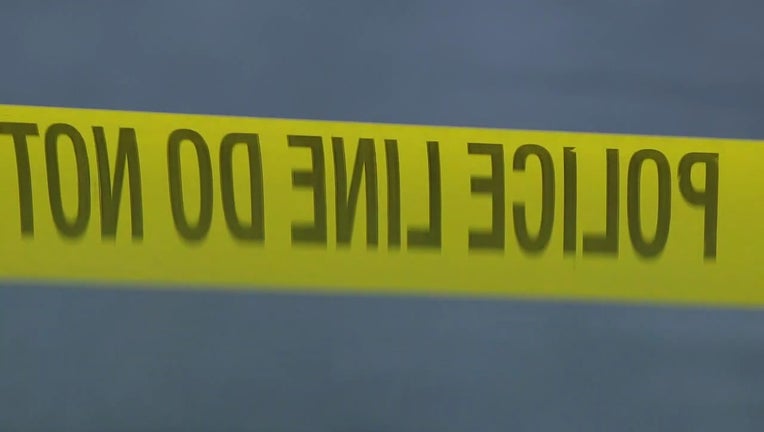 WILMINGTON, Del. - Wilmington police are investigating a shooting that critically injured an 18-year-old and a 12-year-old.

According to officials, police were called to 24th and Tatnall Streets Friday, around 3:45 in the afternoon, on the report of a shooting.

Responding officers found another 18-year-old male with non-life threatening gunshot wounds, at the scene. He was taken to the hospital and listed in stable condition.

Police are investigating a possible motive into the gunfire. They ask anyone with information to contact Detective Douglas Rivell at 302-576-3633.

Additionally, anyone can leave information with Delaware Crime Stoppers at 1-800-TIP-3333 or on the website.