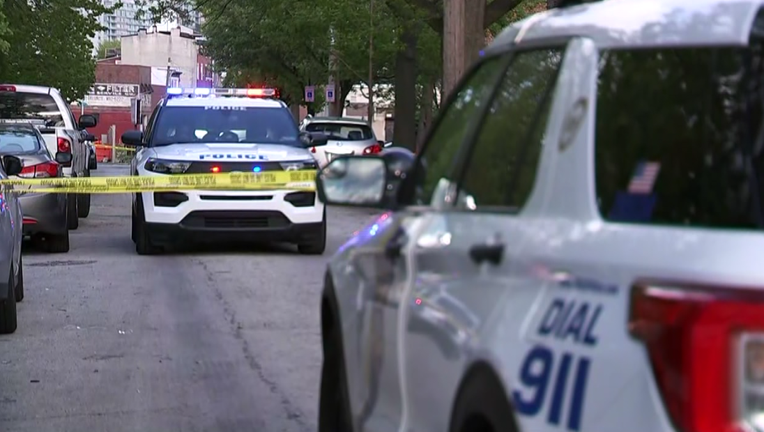 PHILADELPHIA - Police are investigating a shooting that left a man dead in Northern Liberties.

It happened on the 600 block of Green Street Thursday around 5:30 p.m.

According to police, the 20-year-old man was shot multiple times throughout the body. He was taken to Jefferson University Hospital in critical condition but later died shortly after 6 p.m.

So far, no arrests have been made a weapon has not been recovered.