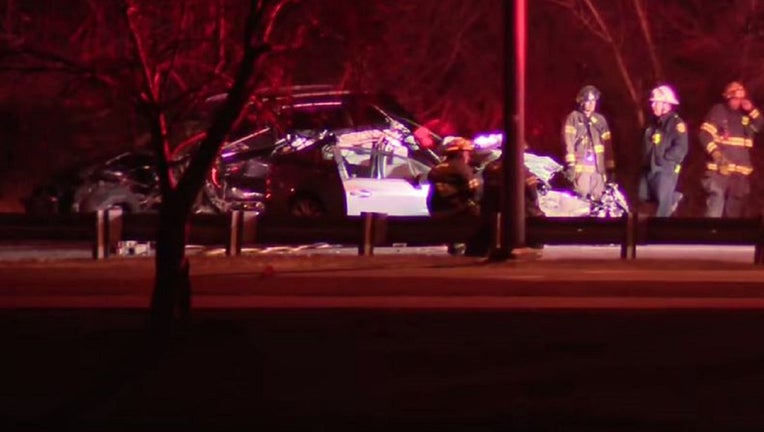 PHILADELPHIA - A 28-year-old man has died following a head-on collission on Kelly Drive.

The crash occurred just after 4 a.m. Saturday in Fairmount Park.

Police said the man was driving when he drifted into oncoming traffic and struck another vehicle with two females inside. The females were hospitalized in stable condition.