Philadelphia police are investigating an early morning burglary in the city's Fairmount section.

"We move in on Monday, June 3rd and on Friday just four days after we moved in someone broke in and robbed us," the burglary victim, who FOX 29 is calling Jenny, said. 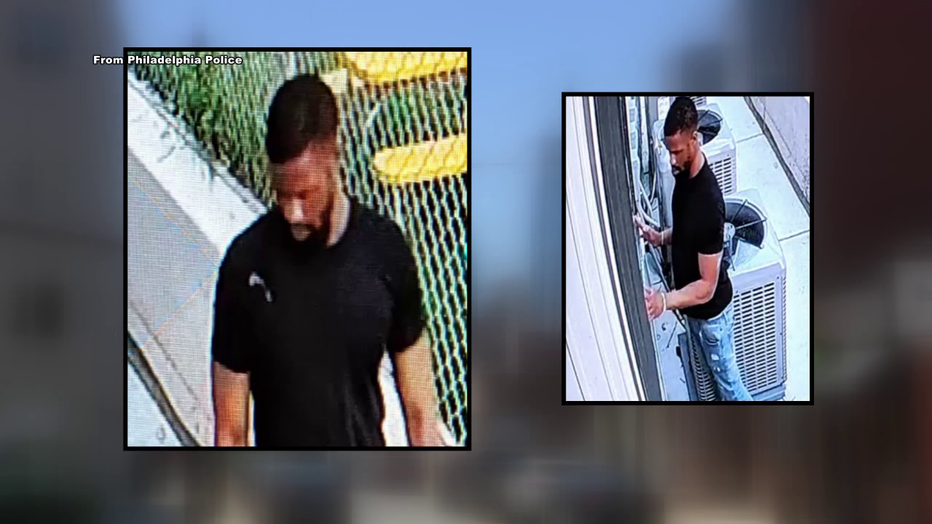 Jenny provided FOX 29 with photos taken from a bank of security cameras surrounding Jenny's brand new apartment building on the 1400 block of Brown Street. The photos show the man entering through a rear, first-floor window as the couple slept downstairs.

It was only when her husband got up for work that Jenny learned the man made off with a pair of laptop computers. Jenny says she and her husband moved here from a condo four blocks away because this neighborhood is on the rise.

"If you know that person or if you've encountered him before, you'd recognize him in the video. We're just asking the public's assistance in identifying him and locating him and ultimately apprehending him," Philadelphia Police Captain Sekou Kinebrew said.