CORAL GABLES, Fla. - The innocent bystander killed in a shootout on Thursday has been identified.

The shootout occurred on Thursday afternoon. Lamar Alexander and Ronnie Hill, both 41, reportedly robbed a Coral Gables jewelry store and then hijacked a UPS truck during the getaway. They took the UPS driver as a hostage and led law enforcement on a two-county chase. The truck was eventually stopped in Miramar, where shots were fired.

An innocent bystander, 70-year-old Richard Cutshaw, was killed while in his car. He was on his way home from work when he got stuck in traffic in Miramar. WSVN reported that bullets shattered Cutshaw's sedan, also striking him. He succumbed to his injuries shortly after. 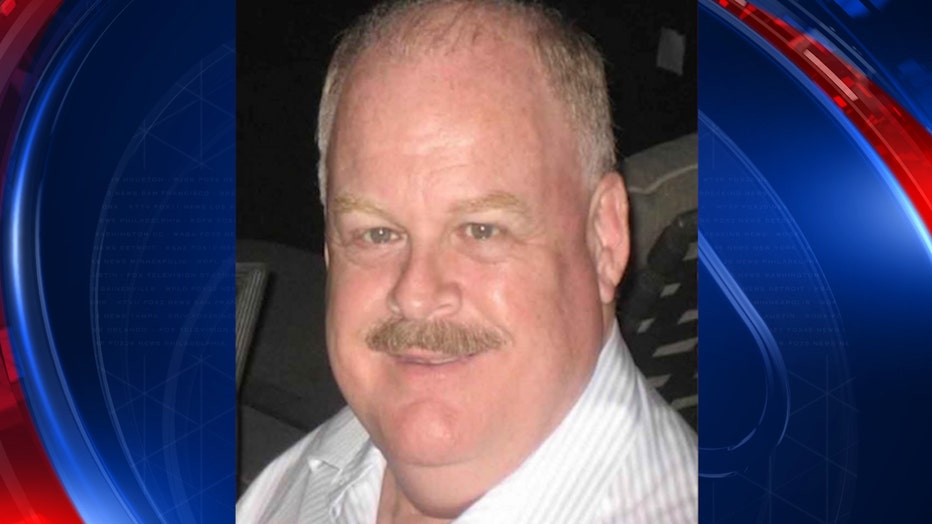 Both of the robbery suspects and the driver of the UPS truck, 27-year-old Frank Ordonez, were also killed.  It was not immediately clear who fired the shots that killed Ordonez or the bystander. 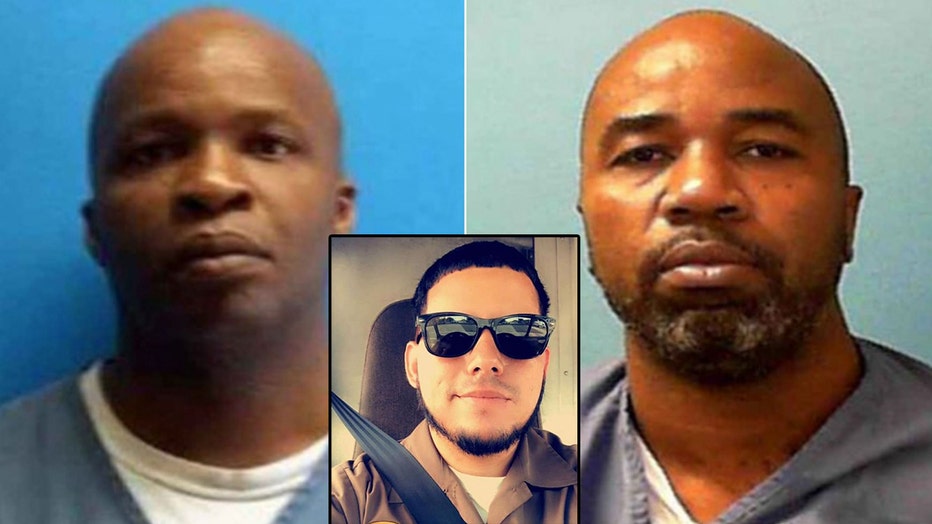 “It’s very early in the investigative process,” FBI Special Agent in Charge George Piro said Thursday night. “There are a lot of questions that are still unanswered.”

The family of Frank Ordonez, a UPS driver who was taken hostage by two robbers and later killed during a police shootout, has started a GoFundMe account to help provide for the 27-year-old's two little girls.