A house fire in Holmesburg left four people, including an unresponsive 2-year-old, hospitalized on Monday morning.

HOLMESBURG - Four people, including a 2-year-old, are hospitalized following a house fire in Holmesburg.

The flames broke out just before 6 a.m. Monday on the 4600 block of Kendrick Street.

Officials said four patients were transported to the hospital, including an unresponsive 2-year-old. 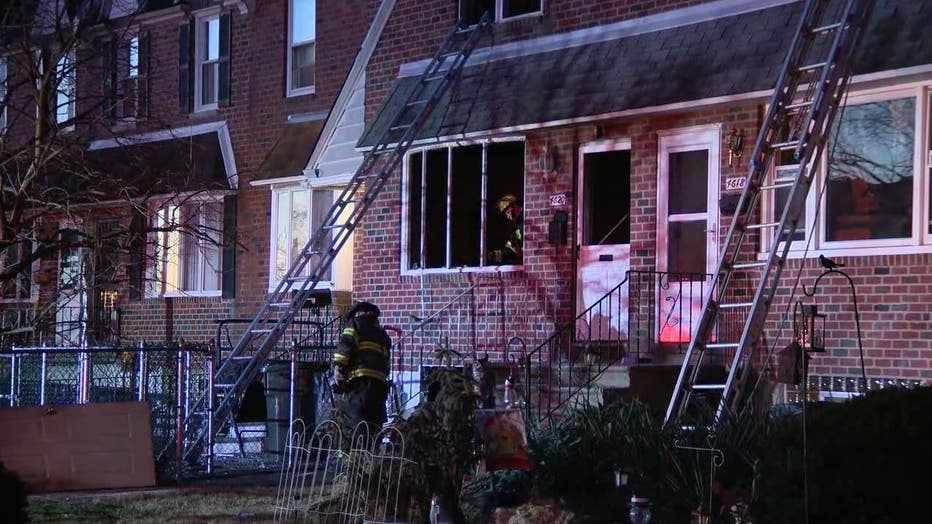 The other victims included a 29-year-old woman and a man and women in their 50s.

Two dogs were also found deceased, according to firefighters.

There were no working smoke detectors found in the home. Officials emphasized that Philadelphia residents can dial 311 to have smoke detectors installed in their home free of charge.

Officials said the fire began in the basement. Its cause remains under investigation.