FOX 29's Lauren Johnson has the latest from Trenton.

TRENTON - Crews battled a massive three alarm fire Sunday night in Trenton that tore through four row homes and sent one firefighter to the hospital.

Officials say the blaze broke out on the 440 block of Brunswick Ave around 11:30 p.m. The inferno was reportedly quickly upgraded from a 2-alarm to a 3-alarm fire. 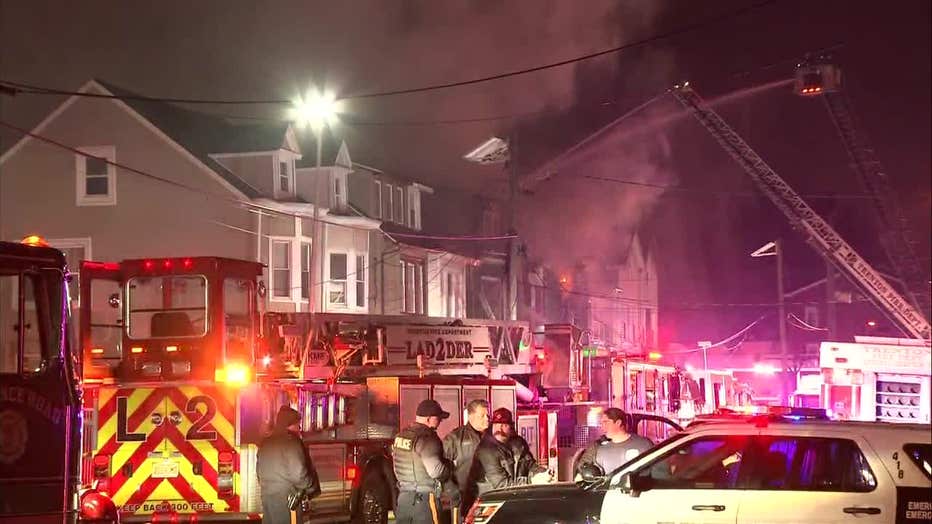 The blaze reportedly took 42 firefighters and 11 pieces of equipment an hour and a half to extinguish. 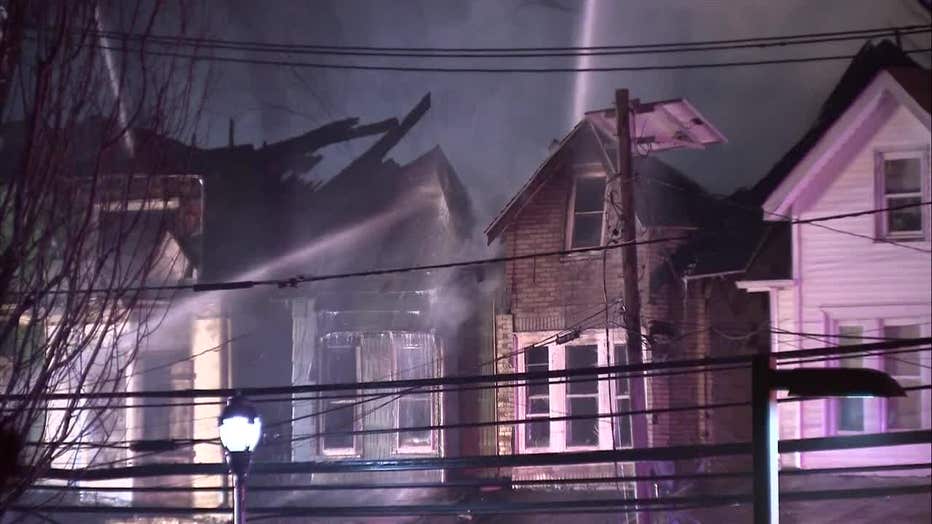 Two people managed to safely escape the home, and no other injuries to civilians were reported. Fire Director Derrick Sawyer says one firefighter was taken to the hospital with non-life threatening injuries.

Officials are investigating how the fire started.