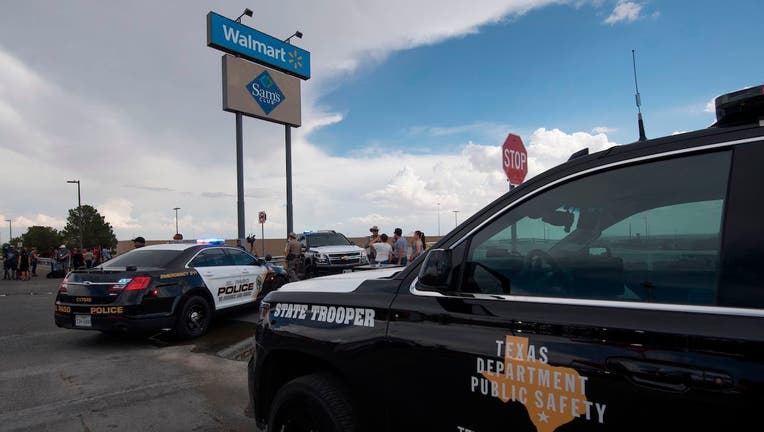 EL PASO, Texas - Half of those injured in the deadly mass shooting in El Paso, Texas, are still in the hospital.

Officials from University Medical Center of El Paso and Del Sol Medical Center said Tuesday that three of the nearly two-dozen surviving victims are in critical condition after the Aug. 3 attack that left 22 people dead. Authorities are investigating the shooting as domestic terrorism.

Hospital officials say another 10 patients are in stable or "good" condition. Nine have been released.

Authorities say the 21-year-old gunman admitted that he was targeting Mexicans . He is charged with capital murder.

Investigators are still collecting evidence from the El Paso Walmart where the shooting happened.

Hours after the El Paso shooting, a gunman opened fire in a Dayton, Ohio, nightlife district and killed 9 people. He was fatally shot by police shortly after the attack began.