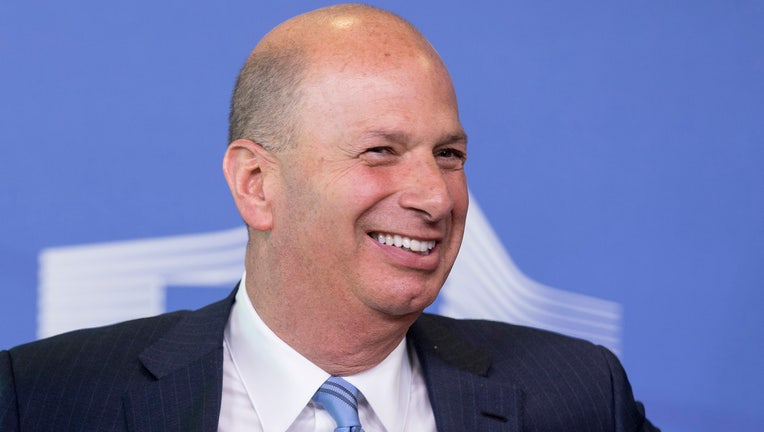 WASHINGTON - Three Democratic House chairmen say they will issue a subpoena to U.S. European Union Ambassador Gordon Sondland after he didn't show up for a deposition in the Democrats' impeachment investigation.

The committees say the State Department told Sondland's attorneys he could not testify. They say they'll subpoena the ambassador for his testimony and communications on his personal devices that have not been turned over.

The Democrats are investigating Trump's dealings with Ukraine. Sondland was involved as Trump urged the country to investigate political rival Joe Biden's family and the 2016 election.

Trump has denied doing anything wrong.