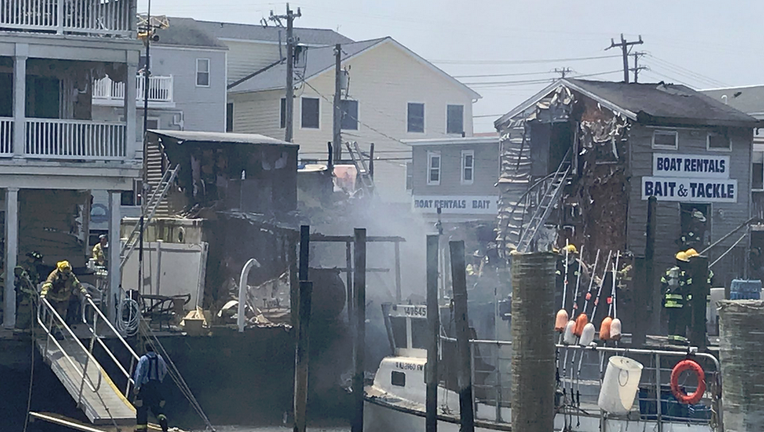 SEA ISLE CITY, N.J. - Three fire officials in a southern New Jersey resort community have resigned in the wake of a state-led investigation.

The state's Division of Fire Safety recently started looking at the volunteer fire department in Sea Isle City after a number of large fires and an anonymous complaint.

The move comes as many Sea Isle City residents continue to push for full-time firefighters and have voiced concerns over response times.

City officials have not commented on the change in fire department leadership.