Viewer video captured the heavy fire that broke out at a Sea Isle boat rental shop on Sunday.

Officials say crews arrived to find a shed on the property engulfed in flames. They say that quickly spread to a fuel tank and on to a commercial fishing boat sitting in the water.

People in nearby homes were evacuated as a precaution. Two people were transported to a nearby hospital with non-life threatening injuries. 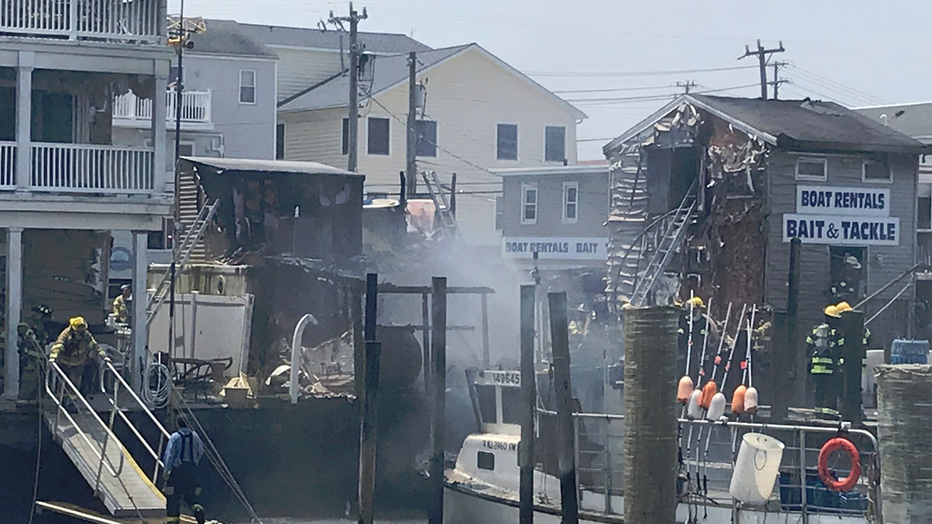 Crews were able to get the fire under control within a short time. An adjacent home sustained heat damage on the outside of the home. 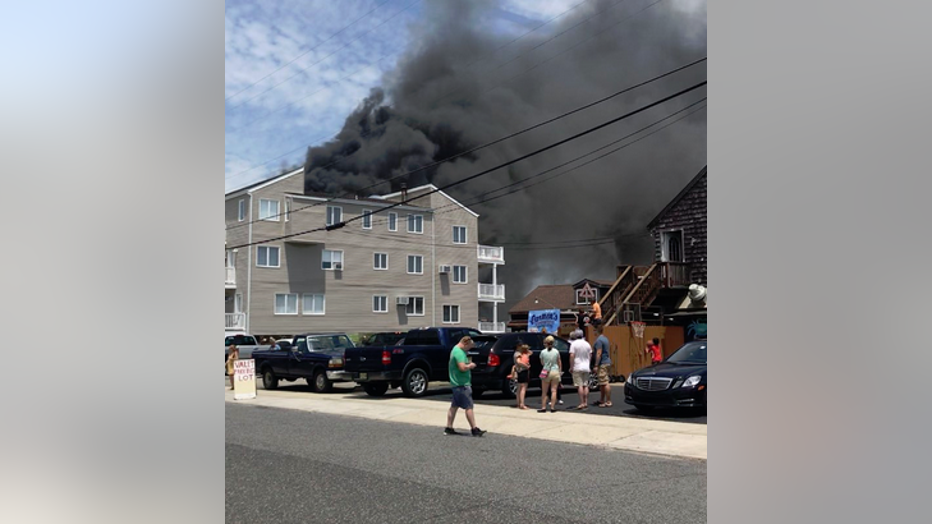